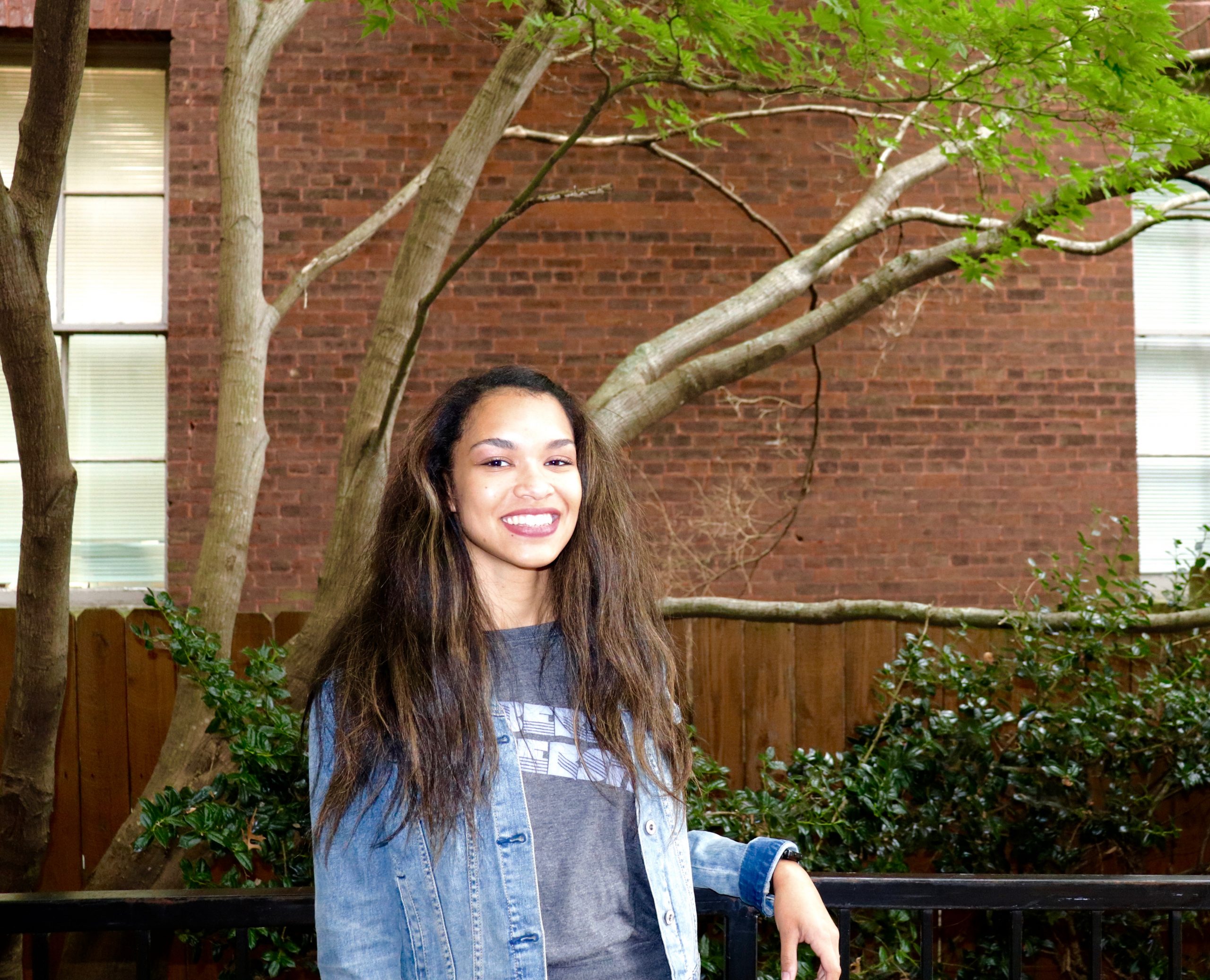 Like many students who attend college, sophomore Chloe Randle began her university journey undecided as to which career path she wanted to follow. That changed for Randle when she started her studies at Cumberland, a community that fosters learning and personal growth.

Randle entered her freshman year as an art student but knew that she was open to seeking out other departments and programs. According to Randle, Cumberland’s vast catalog of academic options was of interest to her.

“Cumberland just seemed to have a pretty wide variety of programs,” Randle said. “That really helped me pick a major.”

During her first year, Randle decided to take a criminal justice class, which is when she knew she had found the career path she wanted to pursue. Transitioning from the Art program to the Criminal Justice program was seamless because of the efforts of the faculty and staff that supported her.

“Talking to my advisor at the time, even though she wasn’t a part of the Criminal Justice program, she was really encouraging and helped me with arranging courses and gen ed classes,” Randle said.

After switching to the Criminal Justice program and starting her courses in the track, Randle said she is excited to continue her studies further. However, it’s the academic opportunities that Cumberland offers outside of the classroom that excite her even more.

“I went on the trip that Cumberland took to the TBI and that made my mind up. I loved it – I loved the atmosphere. It just seemed like the coolest thing,” Randle said. “That just goes along with all the opportunities that Cumberland offers to help you chose a career path.”

Randle cites her advisor, Director of Criminal Justice and Public Administration and CU professor Margie Quin as a source of inspiration.

“I got to talk to her about going further, and she was just really encouraging,” Randle said. “It’s amazing to see that if she can do it, I can do it too. She’s amazing. I love her.”

According to Quin, Randle’s willingness to seek experiences outside of the classroom, such as visiting places like the TBI, gives her a realistic perspective of the career field.

“Criminal Justice is a very practical degree. So any time you can put a student where they are going to actually see the work and absorb it through their five senses, it gives them a really good idea if they are on the right track,” Quin said. “For Chloe, that’s exactly what it did, which is affirm for her that she is where she’s supposed to be.”

Randle’s ability to connect with others will help her go far in a criminal justice career, which requires professionals to have comfortability with public speaking, Quin said.

“There are several things about the program that probably resonated with Chloe,” Quin said. “She has a really outgoing personality, and she is going to succeed where she can take the talents that she has and use those to really excel in the program.”

Among the topics that Quin and Randle have discussed are post-grad opportunities in the criminal justice field.

According to Randle, it is the community at Cumberland that has allowed her to excel at the university level, and she enjoys making friends with the many eager students around her.

“I really like the sense of community. Cumberland is small but it’s not too small,” Randle said. “Even if you don’t know everyone personally, you still walk around on campus and see familiar faces.”