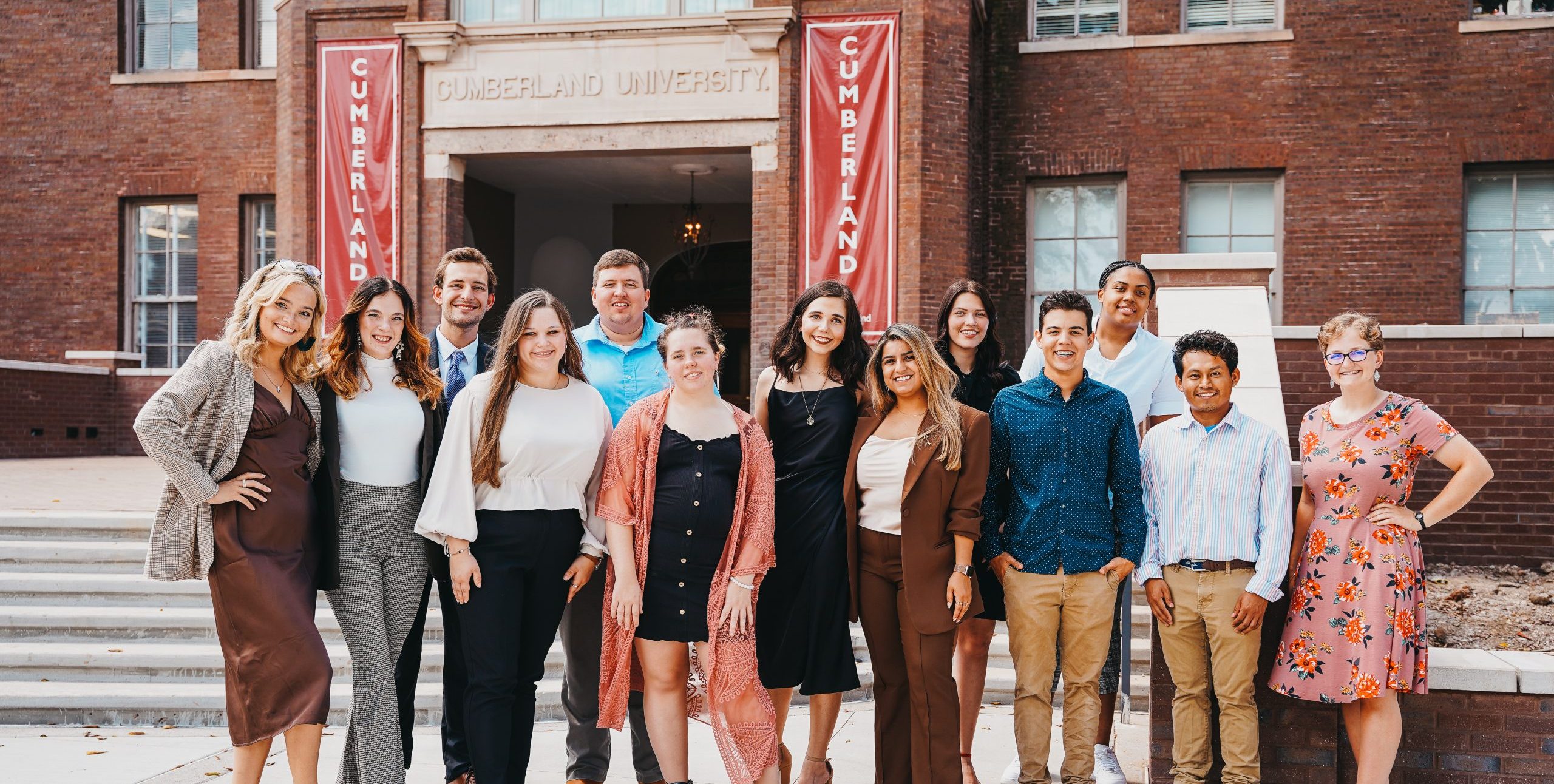 Cumberland University takes great pride in students’ participation in the Tennessee Intercollegiate Student Legislature (TISL), a fun and educational experience created by college students in 1966 to give themselves a voice in state government.
For four days each November, as part of the TISL, delegates from colleges and universities across Tennessee gather at the State Capitol to introduce, debate and vote on bills that could affect the future of the state and of the nation. The TISL General Assembly consists of a Senate and a House of Representatives. Each school has one Senator, and the House consists of 99 members — which are appointed according to school enrollment figures. Every college has at least two seats in the House.
For more information on Cumberland University’s role in the TISL or how you might participate, please contact Dr. Sheridan Henson, Director of the Academic Enrichment Center, shenson@cumberland.edu.