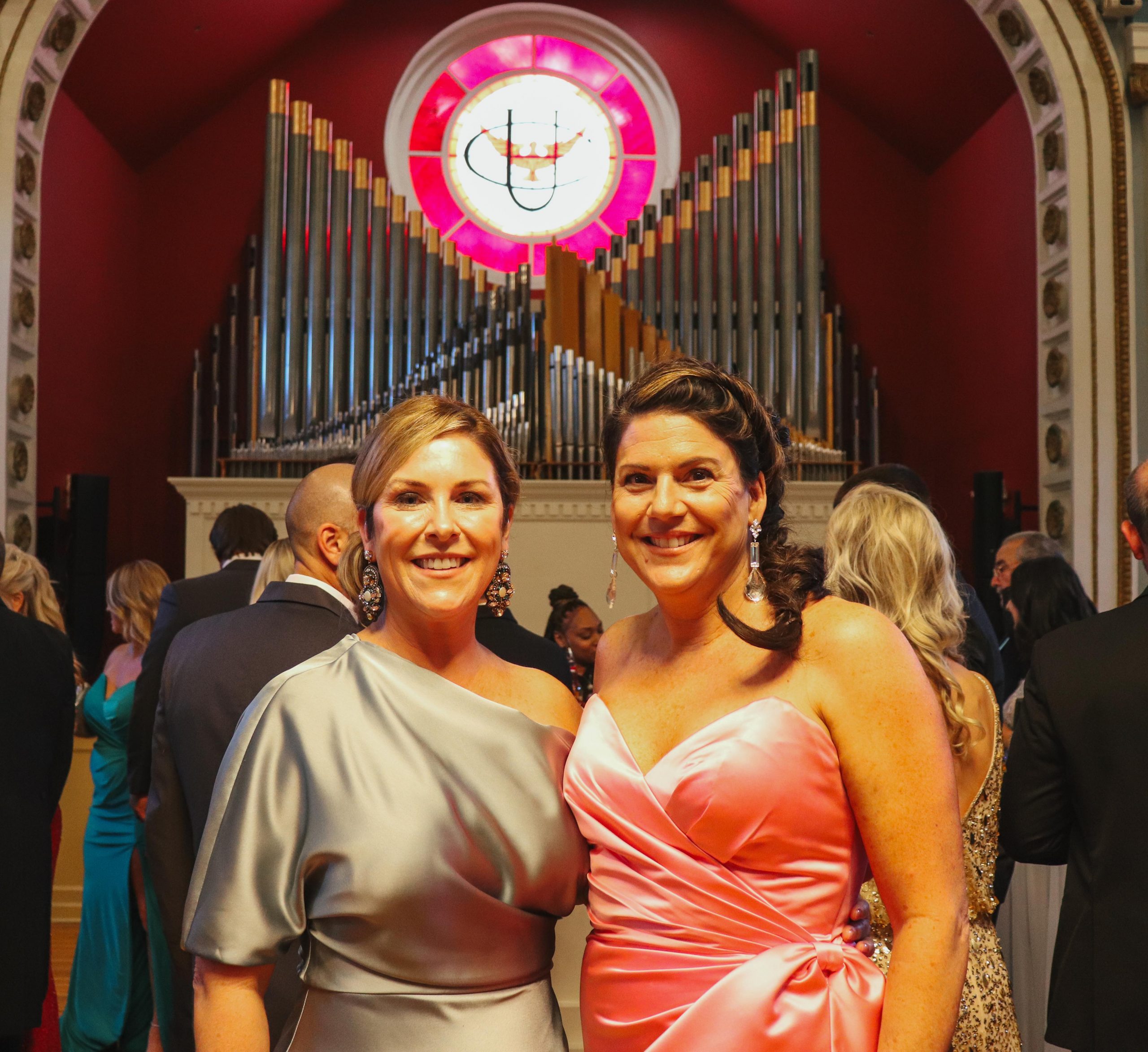 Stephanie Hollis McCaleb and I first met in the early 1980’s in Norene, Tennessee. Stephanie was playing at a mutual family friend’s home with a My Barbie Styling Head doll and she asked me if I wanted to rinse her hair. I loved her immediately!

We attended different elementary schools, but both attended Walter J. Baird Middle School and Lebanon High School. We were always friends, but it was not until our years at Cumberland University that our friendship truly flourished, evolved, and deepened. In the fall of 1993, Stephanie taught me everything I needed to know to make the football cheerleading team, and from then on, we were inseparable; we rode beside each other to all the games, cheered beside each other on the sidelines, and spent all of our free time together either line dancing or at the lake. During the summer in college, we either spent our time at Bartons Creek or at our friend Leanna’s lake house on Center Hill Lake.

Stephanie and I keep our friendship private. You won’t see many photos on social media of fancy outings－ and there is nothing wrong with those－ but our time spent together is usually just the two of us laughing, talking, hanging out, and, lately, processing life.

In 2019 and 2020, both Stephanie and I lost our father figures. It was during this time our bond of friendship only strengthened. Neither one left the other and many times nothing was said while one sat while the other one cried. Our friendship is solid, it is good, and it is real. I thank Cumberland University for placing us in each other’s arms to flourish during such impressionable years.