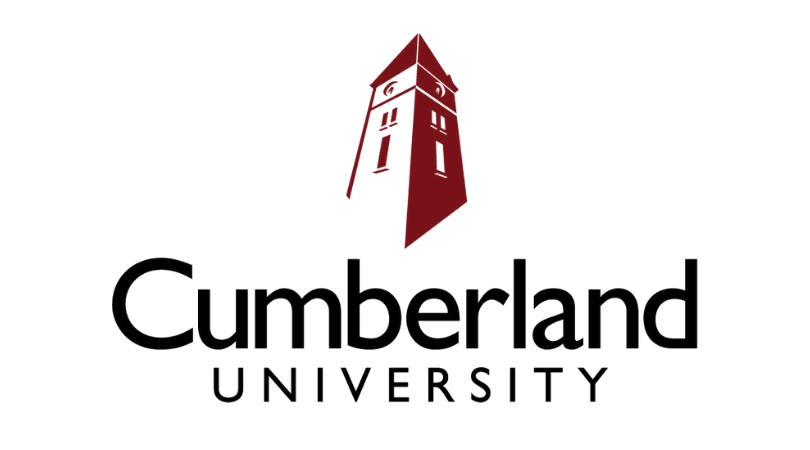 Wilson County Motors and CedarStone Bank have recognized Wilson County Teachers of the Year since 1998. One teacher from each school in the county was nominated by their peers to represent their school.

One finalist will be selected by a panel of educators from Cumberland as the Wilson County Teacher of the Year. The winner will be announced at this year’s awards banquet, which will take place on Friday, April 5. University President Dr. Paul C. Stumb will deliver the keynote address at the banquet and each teacher will be presented a plaque.