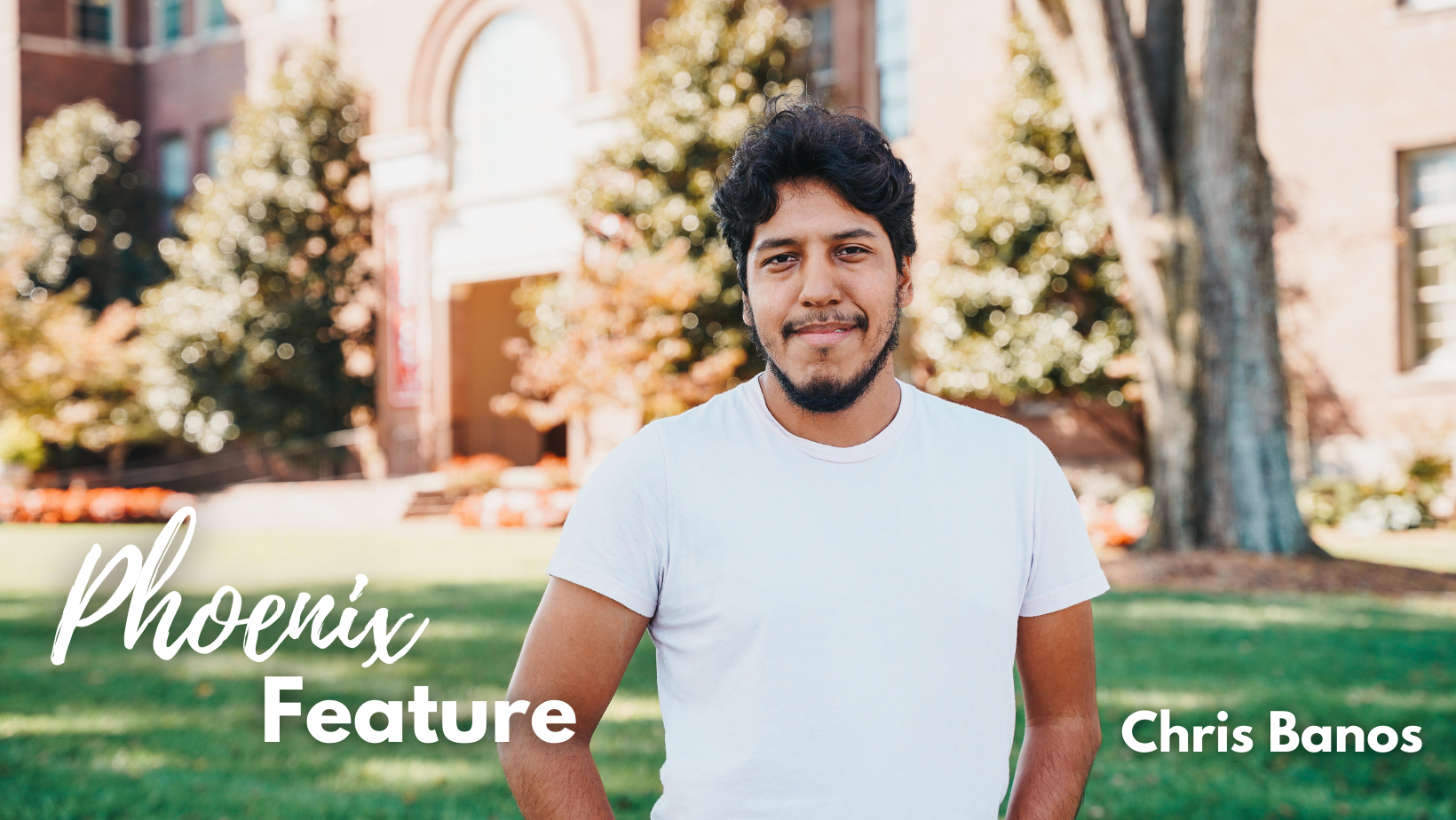 At Cumberland, 9 out of 10 students receive tuition assistance, either in the form of grants or scholarships. Chris Banos, a junior studying business and coaching administration, is the inaugural recipient of the Pay It Forward Scholarship established by the Cumberland University Alumni Association.

Raised in Antioch, TN, Banos is the eldest of four children and has known the value of an education from a young age. He enrolled at Cumberland as a Tennessee Promise student to study mathematics with a minor in business. But when he began coaching boys and girls soccer at Independence Academy High School, he decided to change his program of study to reflect his passions.

“I’ve loved being able to influence a younger generation and help them break barriers,” said Banos.

In addition to the Pay It Forward scholarship, he has received a scholarship through the Hispanic Scholarship Fund, the Panda Express’ Panda Cares Scholars Program and the Shawn Carter Foundation.

“Coming from a low income family, the Pay It Forward scholarship has not only helped me cover my books and fees, but it gives me peace of mind so I don’t have to worry about the financial burden.”

Banos’ interests include music, sports, and animals, but he is driven mainly by his passion for people. Over the last few years, he has served in leadership roles for Futuro, Campus Lead and as a mentor for Persist Nashville, a non-profit organization that empowers Nashville graduates as they earn college degrees. He also volunteers every year as a Spanish interpreter for the Last Minute Toy Store which last year provided toys to over 6,000 children who would not have otherwise received gifts.

“As a low-income, Hispanic, and the oldest of four children I didn’t know if college was in the cards for me. I’m grateful for and humbled by the opportunities that I’ve been given.”

Banos believes the education he has received from Cumberland and the resources provided to him have set him up for success. After graduation, he plans to “pay it forward” as a way to provide resources and create educational opportunities for students in underserved communities.

From his community service to his involvement on campus, Banos brings his unmistakable grit and compassion for others into every facet of his life.

“In Spanish, the phrase “Sí se puede” means “Yes I can” and I carry that phrase with me for the many people who helped me get here as well as those who I can help inspire.”