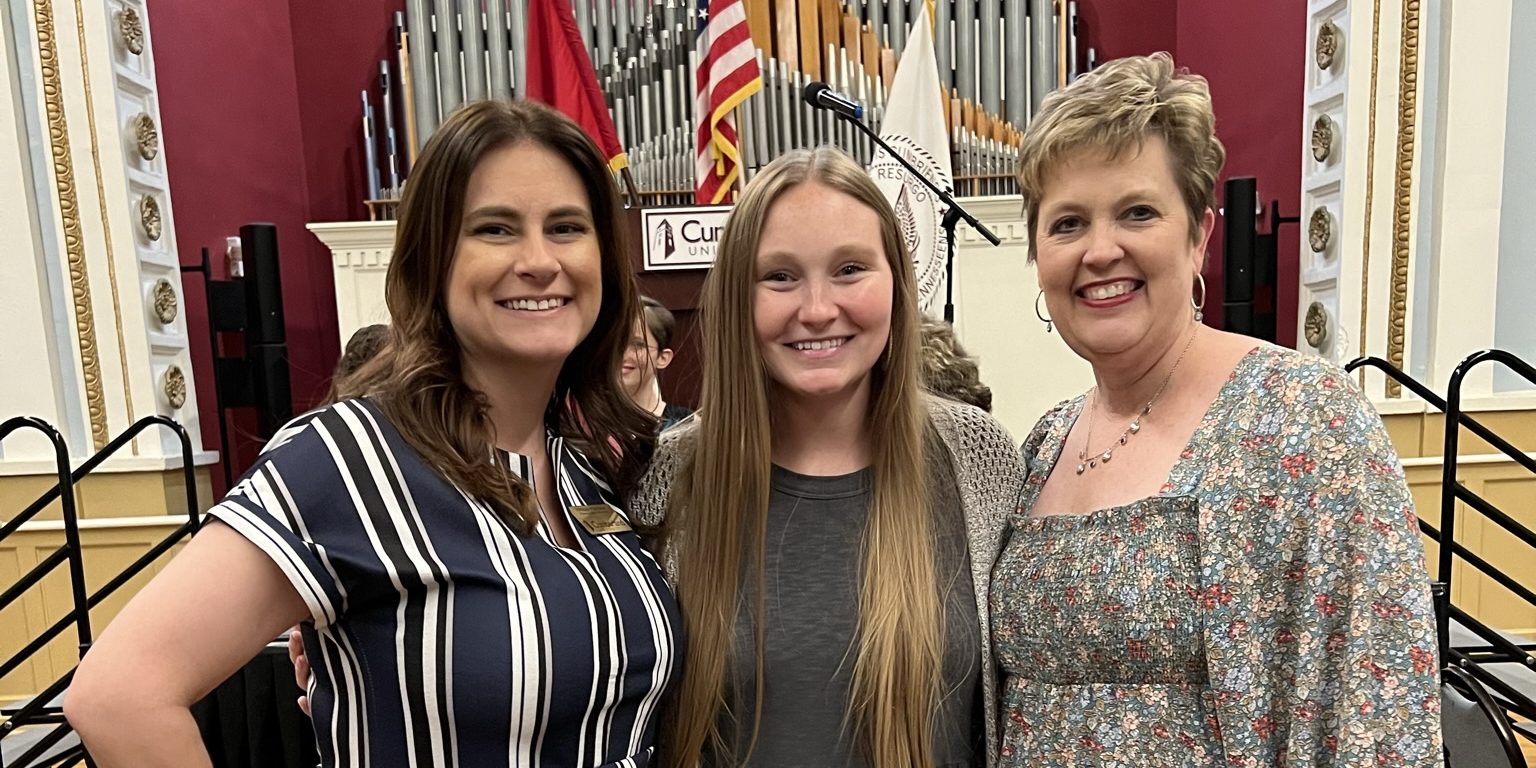 Cumberland University is home to a major project to transcribe more than 13,000 documents of the eighth president of the United States of America, Martin Van Buren (1782-1862). The project, called The Papers of Martin Van Buren, makes these presidential papers widely available to the public for the first time. Cumberland University is one of only ten universities to house copies of his microfilmed papers, but it is the first and only to transcribe them into readable and digital forms.

Dr. Mark Cheathem, professor of history at Cumberland University, is co-editor of the project, along with New York independent scholar, James Bradley. They are partnering with the University of Virginia’s Center for Digital Editing to make President Van Buren’s letters, speeches, notes, and miscellaneous material accessible to the public and scholars alike. The Van Buren Papers stands alongside similar projects that have edited the papers of the eighth president’s contemporaries, including Andrew Jackson, John Quincy Adams, Henry Clay, John C. Calhoun, Daniel Webster, and James K. Polk.

The Papers of Martin Van Buren chronicle the influential life of the U.S. president who served from 1837-1841 and cast light on the birth of the two-party political system. For nearly half a century, Martin Van Buren was one of the nation’s most famous and influential politicians, wielding power at every level of government as a lawyer, legislator, diplomat, and chief executive. He founded the Democratic Party and engineered Andrew Jackson’s groundbreaking election to the presidency. Van Buren was the principal architect of the two-party system, building on the traditions and practices of early generations of New York politicians and elevating them to new levels of professionalism. He saw the potential in the press, patronage, fundraising, image-making, political machines, national political committees, nominating conventions, stump speaking, ethnic voting blocs, and mass meetings. He harnessed the public outcry for greater participation in government to build a more inclusive party system. In short, Van Buren turned democracy from an idea into a profession, and understanding him is key to comprehending the history and development of U.S. politics.

Cheathem serves as project director and is responsible for the day-to-day operations. James Bradley acts as co-editor. Andrew Wiley is the project’s associate editor, and Max Matherne serves as assistant editor. Undergraduate students from Cumberland University also assist with the project. The Papers of Martin Van Buren has an advisory board consisting of representatives from Cumberland University and several experts in the fields of Jacksonian and presidential history, as well as scholarly editing.

The Papers of Martin Van Buren project is sponsored by Cumberland University and the National Historical Publications and Records Commission and is produced in partnership with the Center for Digital Editing at the University of Virginia.