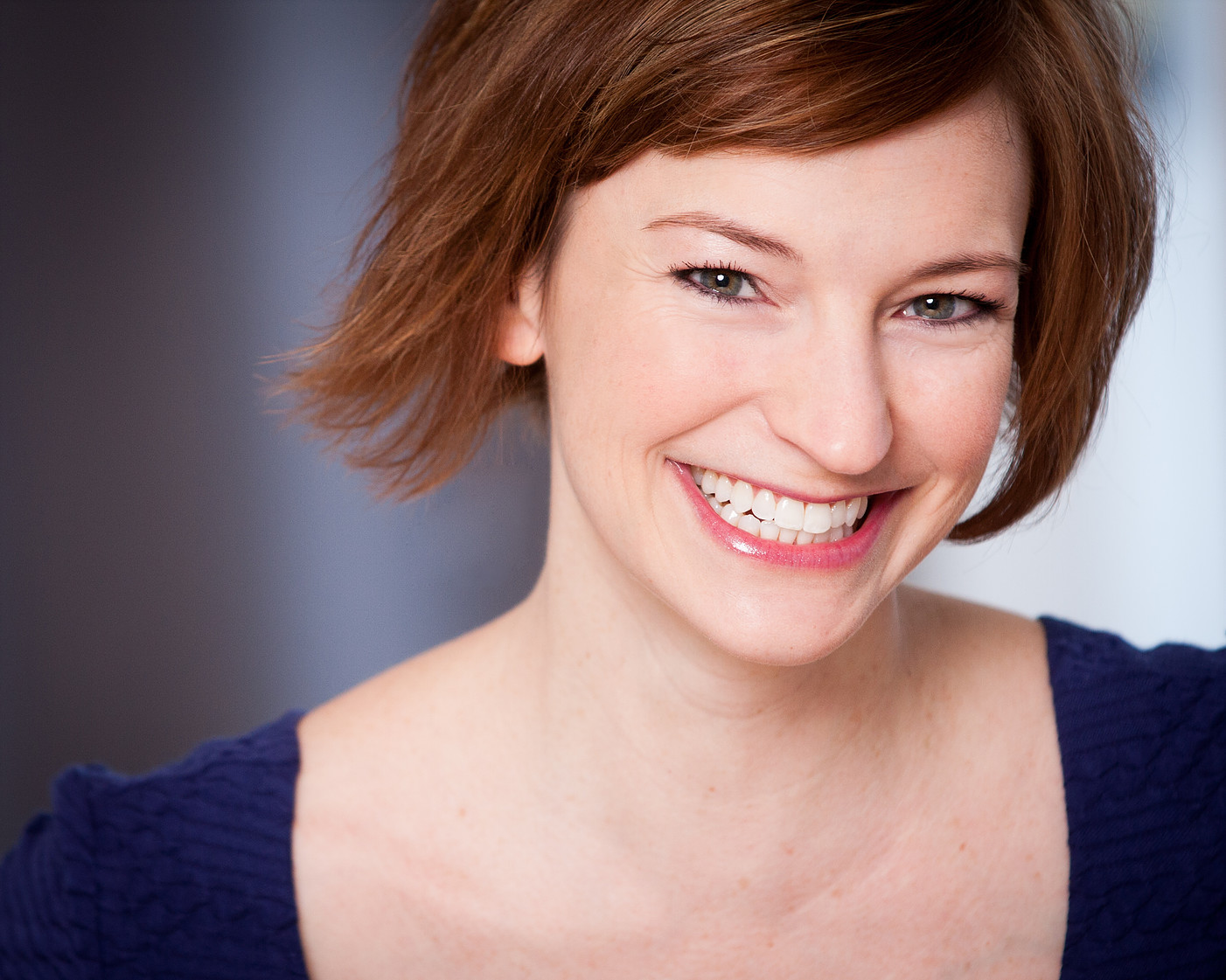 CU alumna Laura Marsh (‘04)  always knew she was destined for the stage. When choosing where to spend her college years, Marsh wanted to study theater and searched for a program that would challenge her, but one that was also close to home.

“I decided to come to CU because the theater program was unmatched to other schools in the area,” said Marsh. “I came in initially wanting to study to become a drama teacher, but that ended up being a whole different ball game than what I had thought!”

When her initial plan went to the wayside, Marsh decided to try her hand behind the scenes and was brought on to be a stagehand for a play put on by the theater department. “I did everything from stage management, to costume design, to helping produce, to acting; you name it!” said Marsh. “I think that’s where my love for the stage really started. Working in CU’s theater department taught me how to manage my attention, like, 18 different ways at once. While some of my friends were at bigger universities learning in a ‘larger’ setting, I was getting hands-on, practical experience that they wouldn’t have for years!”

After graduating with a double major in English and Theater, Marsh spent time abroad in Germany before touring with the Curious George Live production all over the country. “That was an amazing experience, but I wanted to expand my talents,” said Marsh. “That’s when I moved to Chicago and enrolled in Second City to pursue comedy.”

Second City is a comedy club that offers acting courses and has taught the likes of Bill Murray, Steve Carrell, Jane Lynch, and many more notable comics. Marsh completed a year-long music improv program before going on to perform on stages all around the Chicago area and working as a voice-over actress.

Now, Marsh works as an admissions manager at Chicago High School for the Arts, Chicago’s only performing arts school. When she’s not working with students who are following in her similar footsteps, Marsh is working on her self-written and produced play, “The One: The Matrix Parody Musical”.

“I worked the hardest I ever had on this production,” said Marsh. “I started writing it in 2014 and put it on the back burner until a year ago when I finished the first draft and got it up on it’s feet. The show ran for two months and even got a five-week extension through the month of September, which just speaks to its success.”

Marsh credits her time at Cumberland for giving her the tools she needed to succeed both on and behind the stage. “I learned so many important lessons there that I wouldn’t have learned anywhere else,” said Marsh. “I owe so much to my teachers, especially Dr. Alice Nunnery, Dr. Larry ‘Doc’ Menefee and Pam Atha. I couldn’t have done it without them.”

As she continues to live out her dream, Marsh remembers how hard it can be to see the light at the end of the tunnel. “You just have to keep trying,” said Marsh. “My advice to students who are wanting to get the most out of their CU experience is to just try everything, and if it’s not your thing, move on to something else!”

To nominate someone as an alumni spotlight, email Mattie Jennings at mjennings@cumberland.edu.