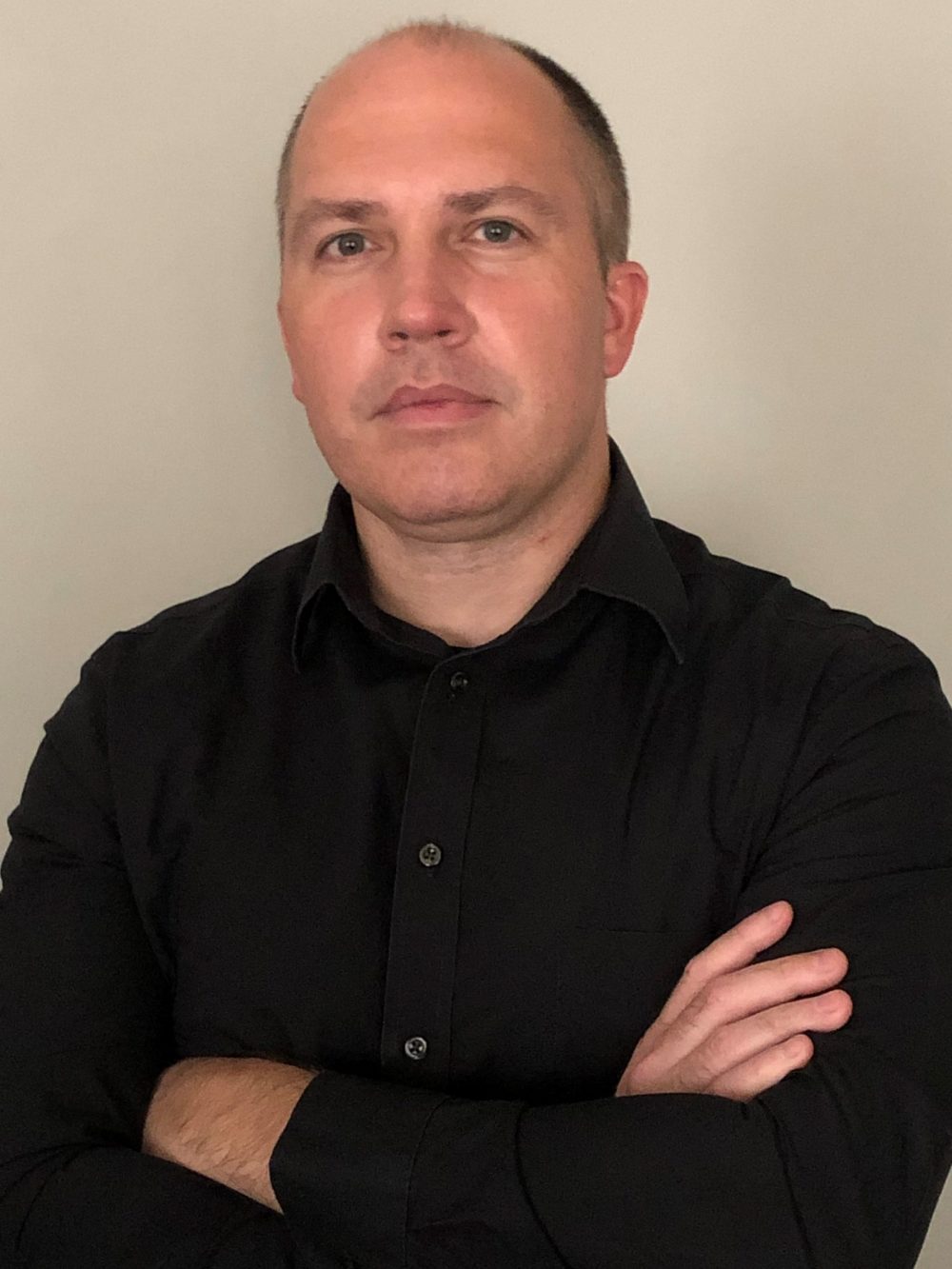 How did you get to Cumberland?

I came to Cumberland by sheer chance for a tour of campus guided by the CU football coaches.  They introduced me to the choir director at the time, Ms. Fran Powell, and she offered me a scholarship on the spot after I sang “Amazing Grace” to her.  I started out as a sports medicine major and I never imagined that I would completely change course my senior year.  In the fall of 1998, Cumberland hired a new choir director, Laura Diddle, and sports medicine became a thing of the past.  She convinced me to switch to vocal music education as a senior.  She was able to really take the passion I had and focus it on choir directing.  If she was absent or running late, I was in charge.  This was scary at first until I realized how amazing my choir mates were.

Who is someone who impacted your life at Cumberland?

In 1998, I met Professor Emeritus of CU, Dr. Bert Coble.  He told me that he had a choir of his own, The Bert Coble Singers, and that he needed a bass for their upcoming choir tour to Spain.  He and his wife Sue, became friends, mentors, and family to me until his passing in 2017.  With the Bert Coble Singers, I was able to do annual performances of Handel’s “Messiah” as well as take choir tours to Spain, Denmark, Norway, Sweden, Finland, Russia, the Netherlands, Germany, Austria, and Switzerland.  The last tour in 2012,  I was appointed assistant director.

In 2002, I finally graduated with Cumberland’s first ever Vocal Music Education Degree.  In the fall of 2002, I began working for West Wilson Middle School in the mornings and choir at Mt. Juliet Middle School in the afternoons, as well as coaching football at Mt. Juliet.  I also became a member of the Concert Chorale of Nashville.  In 2003, I became full-time at Mt. Juliet Middle School teaching choir and in 2005, I became the Music Director for Lebanon First Presbyterian Church.  During my tenure at MJMS, my choirs received consistent SUPERIOR ratings in performance and sight-reading at choral festivals including multiple first place SUPERIORS and multiple top overall middle school choir at Music in the Parks.  With fellow Cumberland alum, Sandy Elliott at Mt. Juliet High School, we were able to build one of the top public school choir programs in the region with multiple mid-state, state, regional, and national awards and honor choir students.

What were you involved in at CU?

What did you learn at CU that still impacts you today?

Cumberland gave me everything that I have today.  Both of my choir directing opportunities have come as a result of the people I met at Cumberland.  I feel like all the things I was involved in brought me in contact with all sorts of personalities and backgrounds.  This allows me to communicate with other people, whether students or adults, much more freely.

Do your homework in a timelier manner.  Quit procrastinating and stressing yourself out.  Don’t be afraid to get involved in as much as possible.  It may seem overwhelming but you are only adding to the number of people that can help you along the way.  Make the most of all your opportunities because they will be gone before you know it.  Also, don’t be afraid to make a drastic change as long as it makes you happy.