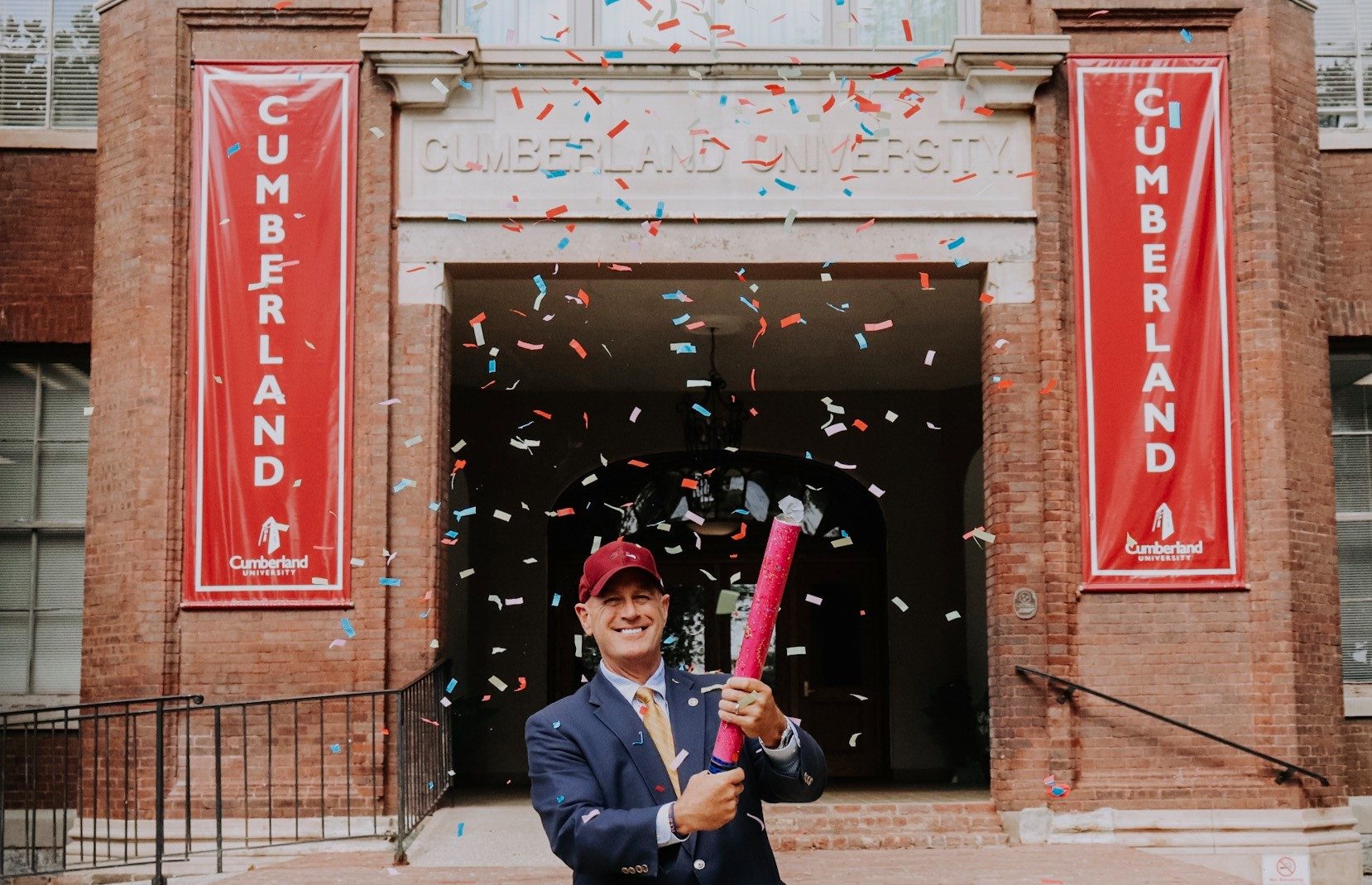 “Over the past five years, the university has surpassed significant milestones under President Stumb’s leadership and guidance,” said Cumberland University Provost and Vice President for Academic Affairs Dr. Bill McKee. “I am very thankful and proud of the direction that Cumberland is moving in towards the vision of our great president.”

Stumb is a Nashville native and a graduate of the Navy War College of Strategy and Policy Course, and holds a BS from Auburn University, an MS from the University of Tennessee, a Master’s in Education from Cumberland University and a PhD from the University of Tennessee. Prior to joining Cumberland as an adjunct professor of business in 2003, Stumb served as Director of Marketing and Business Development and later as General Manager of American Corrugated, in the Containerboard and Packaging Division of the Georgia-Pacific Corporation.

“I am so fortunate and blessed to have been able to serve as president of this great institution for the past five years,” said President Paul Stumb. “It has been a successful few years and I truly believe the best is yet to come for Cumberland.”

President Stumb will celebrate his fifth anniversary as Cumberland University President on August 26, 2020.