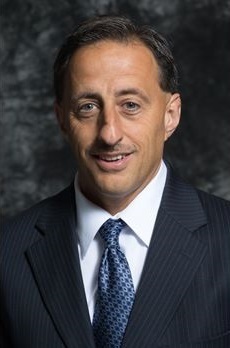 During his tenure as Athletic Director, the Fighting Scots won conference championships in baseball and men’s golf. In addition, Pavan was instrumental in the development of an indoor baseball/softball practice facility, a new campus fitness center and improvement to other sports facilities.

He elevated the quality of athletics at OVU and developed numerous corporate/business partnerships for the program, bringing well-known sports personalities such as Jay Bilas and Terry Bowden to campus for fundraising events.

Before his tenure at OVU, Pavan served as a coach, recruiter and intramural director at the former Northeastern Christian Junior College in Villanova, Pa., which consolidated with OVU.