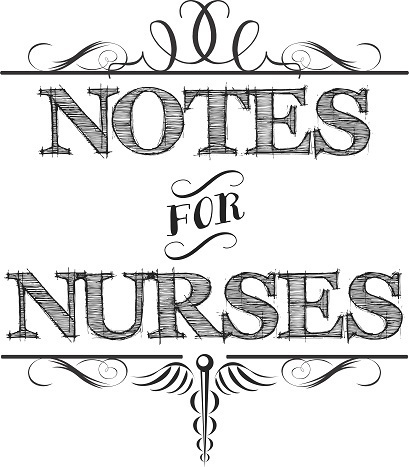 Notes for Nurses, a fundraiser for Cumberland University’s Rudy School of Nursing and Health Professions, will be held Sept. 23 at the Savage Aviation Hangar at the Lebanon Municipal Airport.

The popular event, now in its fifth year, will feature dinner catered by Sammy B’s and a performance by recording artist Jonell Mosser, a powerful singer of the genres of blues, jazz and Americana.

Jodi Pennington with American National Home Health and Pam McAteer with Dental Group Transformations are the event chairs, and Dr. Cristy Stumb is the honorary chair. Owner and practitioner at Stumb Healthcare in Carthage, Tenn., Dr. Stumb is a graduate of the Rudy School, where she also is a current instructor, and was the interim dean at one time.

“We are very excited about the 2017 Notes for Nurses event. This evening will be the kick-off for the 25th Anniversary celebration for the Rudy School of Nursing and Health Professions. It will be a night of celebrating nurses with wonderful music, dinner and dancing,” said McAteer.

Changes to the event this year include a new location at the Lebanon airport, which is Jack Lowery’s Savage Aviation hangar. An after-party is being introduced this year, and the attire has changed from casual to dressy-casual.

“Our mission this year is to deliver a new look and a different experience. Let’s give them something to talk about,” said Pennington.

The main event, which begins at 6:30 p.m. in the Savage Aviation hangar, also will feature a cash bar, dancing and a live auction. The after-party will have a disc jockey, dancing, snack bar and cash bar.

The Notes for Nurses Champion of Nursing – Presenting Sponsors are Frank and Cindy Rudy. Frank is the nephew of Jeanette Rudy, founder and namesake of the nursing school at Cumberland. The Friends of Nursing Sponsor is the Family of Dr. Joe and Pat Bryant, longtime supporters of the Rudy School of Nursing and Health Professions.

Notes for Nurses has had a significant impact on the Rudy School of Nursing and Health Professions over the past four years. More than $200,000 in cash, pledges and sponsorship has been raised for simulation equipment and scholarship support.

To make reservations or for more information, visit www.notesfornurses.com