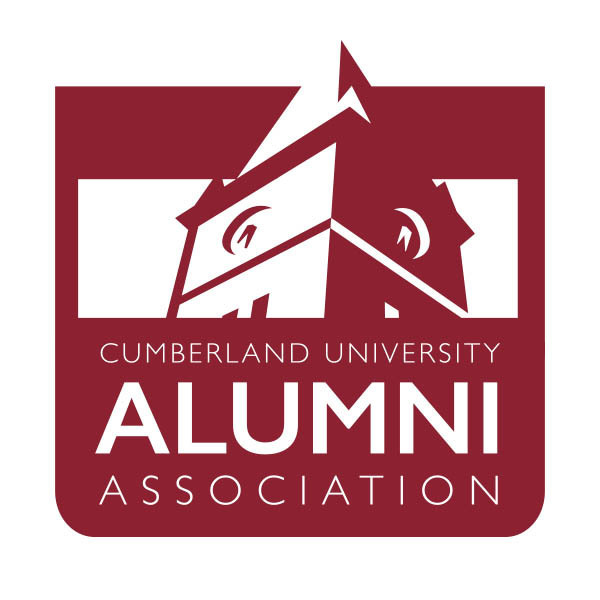 Each year, the Cumberland University Alumni Association presents awards to alumni whose achievements and recognition have reflected honor on their alma mater. The intent is to recognize alumni who embody the values and core principles of the University and who have demonstrated extraordinary service to the University, their chosen field of endeavor, humanity, or society.

Members of the Cumberland University community may nominate any alumnus/a with an earned degree from the institution in one of three categories:

Awards of Excellence
Awards of Excellence are presented to Cumberland University graduates who have attained a significant level of achievement in their chosen field. Nominees should demonstrate a positive impact on a local, state, or national/international level and be of high integrity and character. These awards are presented in separate categories which represent the three academic schools of Cumberland:

Nomination forms can be submitted at any time. They must be completed in their entirety and received by Monday, February 27, 2017. Any nominations received after this date will be carried to the following year’s nominations. Prior to final selection, supporting documentation may be required to be submitted upon request from select nominees.

The Cumberland University Alumni Association awards committee reviews all nominations and presents the final slate for awards candidates to be voted on by the full Board of Directors.

Conferring of Awards:
The Cumberland University Alumni Association will announce the 2017 Alumni Award recipients at the 175th Commencement ceremony on Saturday, May 6, 2017.

Go to www.cumberland.edu/alumniawards for the nomination form.