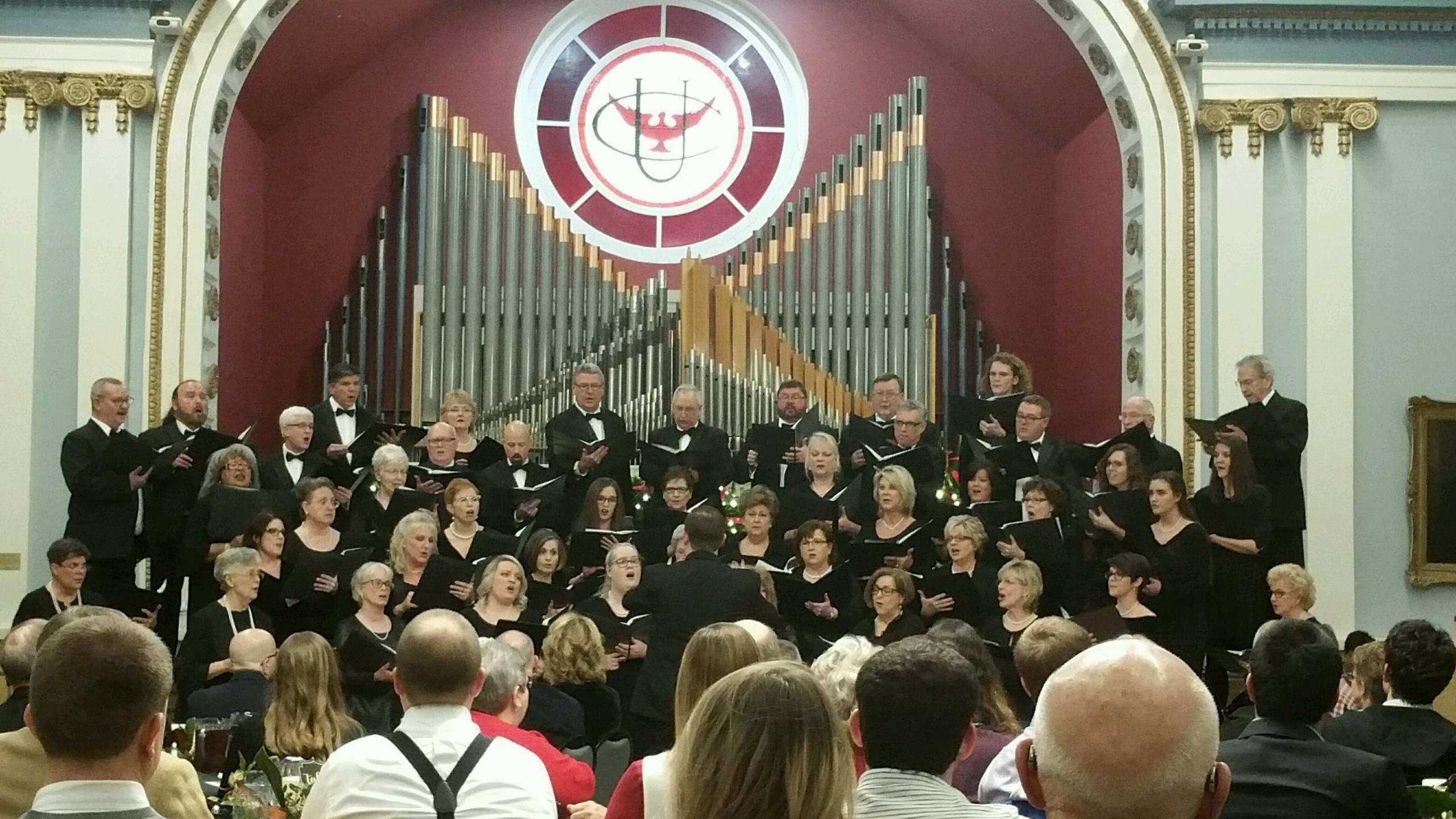 Cumberland University is pleased to announce one of the most generous gifts ever received by the university is now in place in historic Baird Chapel. The gift is a magnificent pipe organ donated by Lifeway Christian Resources of the Southern Baptist Convention (formerly the Baptist Sunday School Board).

For more than 50 years the custom-built 23 rank Wicks two manual pipe organ with over 1200 pipes, provided beautiful music in the Van Ness auditorium of the Lifeway Christian Resource Center in downtown Nashville. When Lifeway made the decision to raze their building and move their center to a new location, leadership decided to gift the organ to the university.

The agreement to give the organ was signed in the summer of 2017. The instrument was removed from its previous location, completely refurbished, modernized and updated by the Milnar Organ Company in Eagleville, Tennessee. An important part of this process involved “revoicing” the organ appropriately for its new home in Baird Chapel. The installation began in early October and was completed mid-December.

To the delight of almost 600 attendees, the organ was played for the first time in its new home as part of the Bert Coble Singer’s Annual Christmas Dinner Show on December 13 – 15. Dr. Bert Coble was a long-time faculty member at Cumberland who began the tradition of the Bert Coble Singers and their annual Christmas show. Because of his significant contributions to the Cumberland music program, and the countless lives of students he influenced during his career, the university named the organ The Bert Coble Memorial Organ.

“We are so thrilled and appreciative to receive this remarkable gift from Lifeway Christian Resources,” said Stumb. “The organ will add immeasurably to the historic nature of Baird Chapel and will keep music alive for future generations of Cumberland students and thousands of guests who attend events in the chapel each year.”

A public concert to formally dedicate the new organ is being planned for early 2019.