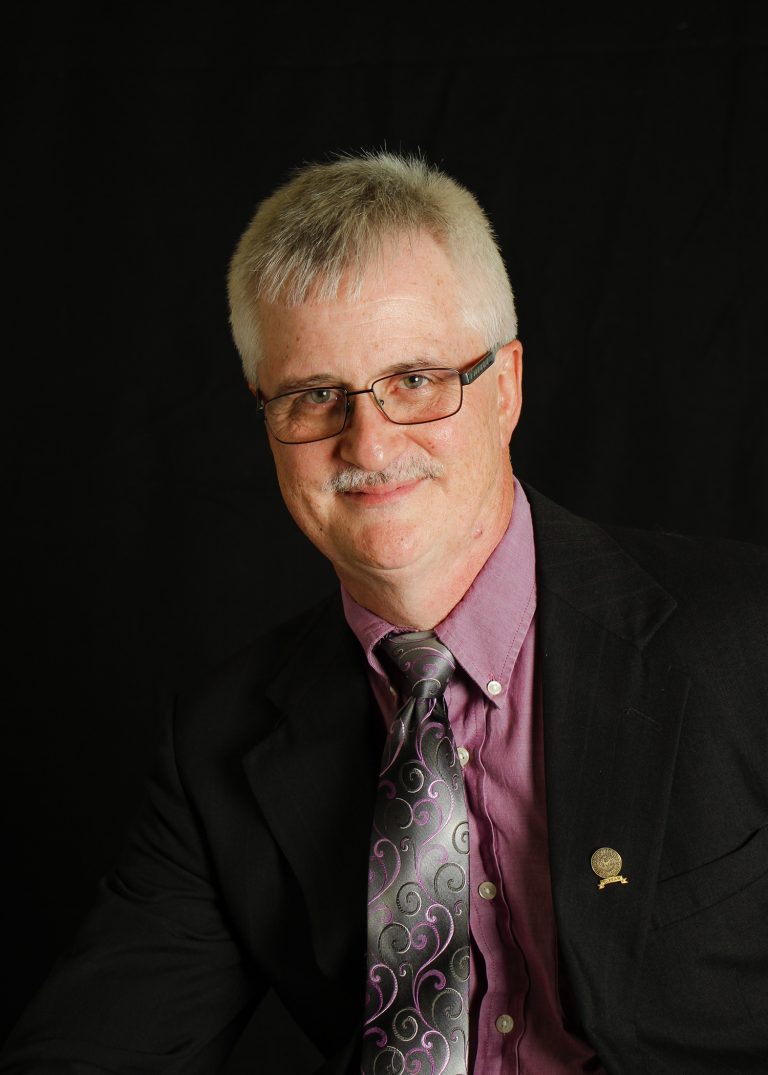 His teaching responsibilities at the university include Composition, World Literature, Sophomore Literature, and Studies in Drama.  In the past, he has taught a seminar course on the short stories of Nathaniel Hawthorne and Edgar Allan Poe and a course on the fiction of William Faulkner and Flannery O’Connor as well as courses on Southern Literature, Writing Fiction, and the American Novel Since World War II. His greatest pleasure as a teacher is helping students discover their own writing voices and being present as they examine their beliefs through the discussion of literature.

Dr. Harris has published poetry in a number of small literary magazines, a story in South Dakota Literary Review, and a story in an anthology of Tennessee writers. He has also published a review of Clyde Edgerton’s novel Where Trouble Sleeps and an article on teaching World Literature in an interdisciplinary context in Tennessee English Journal.  He is currently working on a number of short stories and poems, as well as two critical articles—one on “Rappaccini’s Daughter” by Nathaniel Hawthorne and another on Wise Blood by Flannery O’Connor.

Dr. Harris has served at Cumberland in a number of capacities, including Faculty Senate President for 2000-2001 and chair of the Professional Development Committee from April 2008 until March 2010. He also served as the chair of the University Committee on Courses, Curricula, and Academic Policy from March 2010 until May 2012.