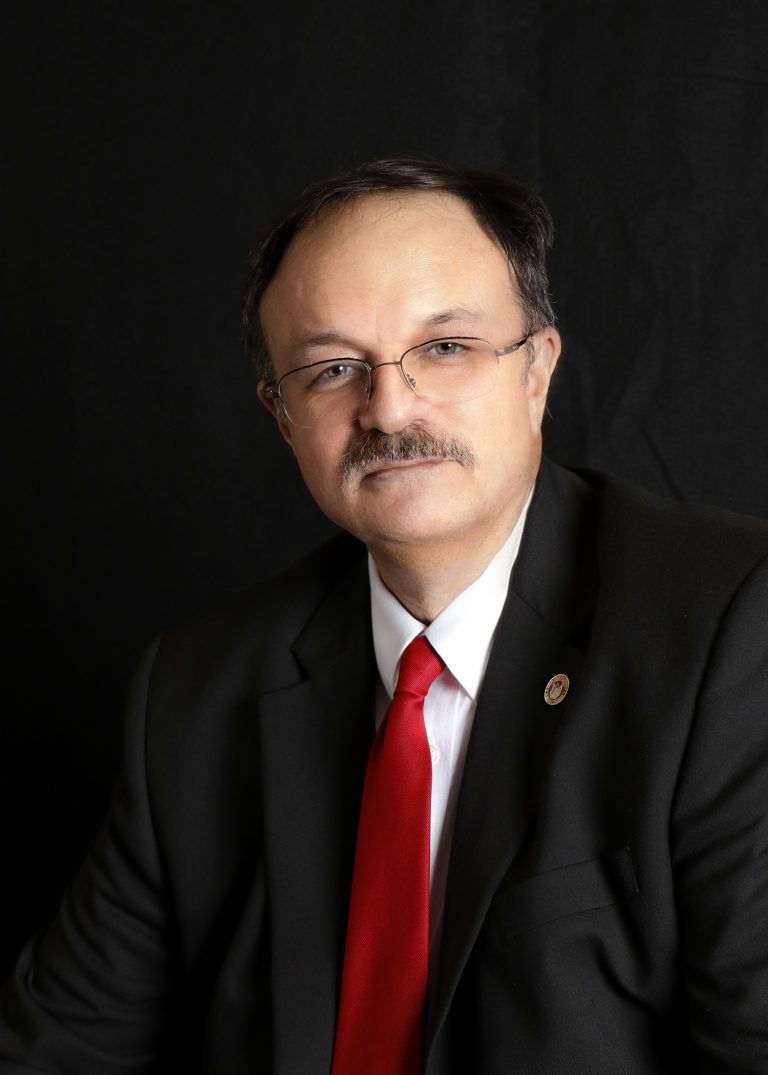 Steve joined the Vise Library staff in the fall of 2019 as a Librarian and Instructor. He earned his Masters of Science in Information Sciences from the University of Tennessee in the spring of 2019. Steve had two practicum experiences in 2018, one at Vanderbilt University’s Divinity School Library and one at Vanderbilt University’s Law School Library. He also worked as a reference librarian at the Williamson County Public Library in Franklin, Tennessee while he was pursuing his M.S.I.S.

Steve grew up in the Bellevue community of Nashville. He earned a Bachelor of Science in political science from Middle Tennessee State University in 1981. He was a member of the school’s debate team. He then earned a Juris Doctor degree from the University of Tennessee in 1984. He spent the next 25 years practicing law in Nashville, working for the Middle District of the Tennessee Court of Appeals, law firms King and Ballow, and Sherrard and Roe, and in the legal departments of First American National Bank and Gaylord Entertainment Company. He was involved in a wide variety of legal issues, but worked primarily in contracts, labor and employment law, general business litigation, and intellectual property.