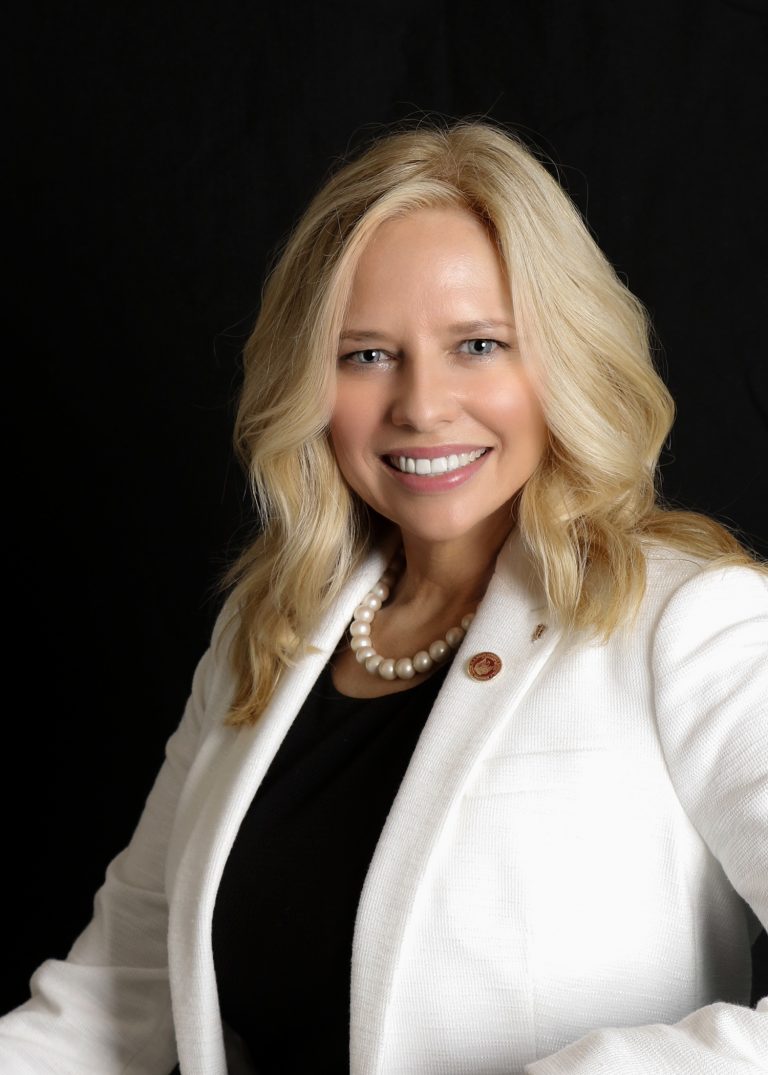 Ms. Gertz is an award-winning poet and has been a writer publishing essays, articles, poems, and creative work for over twenty years.  She is the author of a full-length poetry collection, The Pattern Maker’s Daughter, published by Bottom Dog Press in 2012.  This book has been used in a variety of courses in universities in Pennsylvania, including Carnegie-Mellon University, The University of Pittsburgh, and Washington & Jefferson College where she was also a guest lecturer.  She was a 2000 recipient of a Pennsylvania Commonwealth Grant Fellowship for Poetry and the winner of the Sandburg-Livesay Award, as well as a Pushcart Prize nominee. She received her M.A. and M.F.A. from Wilkes University in 2012.

After moving to Nashville from Western Pennsylvania in 2013, she has embraced the south and is currently working on a new poetry manuscript which incorporates much Tennessee research and has completed a memoir, “Some Girls Have Auras of Bright Colors” for which she is seeking publishing.  Ms. Gertz is currently completing a novel which is set in her hometown of Johnstown, Pennsylvania. She has a love and evident passion for writing and teaching, and is most excited to work with all CU students and to share this love of the English language. She is the former host of a Poetry Radio Show, “Everyday Poetry|” which aired on Radio Free Nashville and a past Writer in Residence at the Nashville Public Writers’ Rooms, awarded the Russell Churchwell Room for the December 2018/2019 term. She has a personal mission at CU to promote poetry and to bring it into the everyday lives of students and faculty. To that end, she initiated the Poet In Residence Series, sponsored by a Bell Family Grant, which has brought contemporary poets to campus over several semesters.

In addition to her writing career, Ms. Gertz spent eleven years as the founder and director of a non-profit arts center with a mission to ensure that all children and adults had full access to arts programming and creative expression, regardless of their ability to pay. Her activities at CU involve co-founding and hosting the Open Mic Series and the Black Box Creative Expression events including Creative Writing Wednesdays and Turn Out Tuesdays.