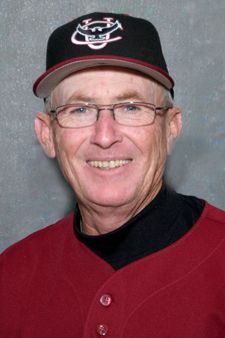 The Phoenix have produced 69 NAIA All-Americans, including 2010 National Player of the Year Matt Greener and Steve Green, the only three-time All-American in program history. Eighty of Hunt’s former players have signed professional contracts.

Perhaps his greatest achievement lies in the facilities in which his team plays, practices and dresses. Cumberland has one of the finest baseball facilities in the nation, second to none in the NAIA, with Ernest L. Stockton Field and its 500 chairback seats and state-of-the-art press box. The Benton Jennings Indoor Hitting Complex provides year-round access to the Phoenix hitters and pitchers for workouts in inclement weather, and the Jeanette C. Rudy Clubhouse has 40 individual lockers as well as a lounge with a big-screen television, coaches offices, dressing areas and trophy cases.