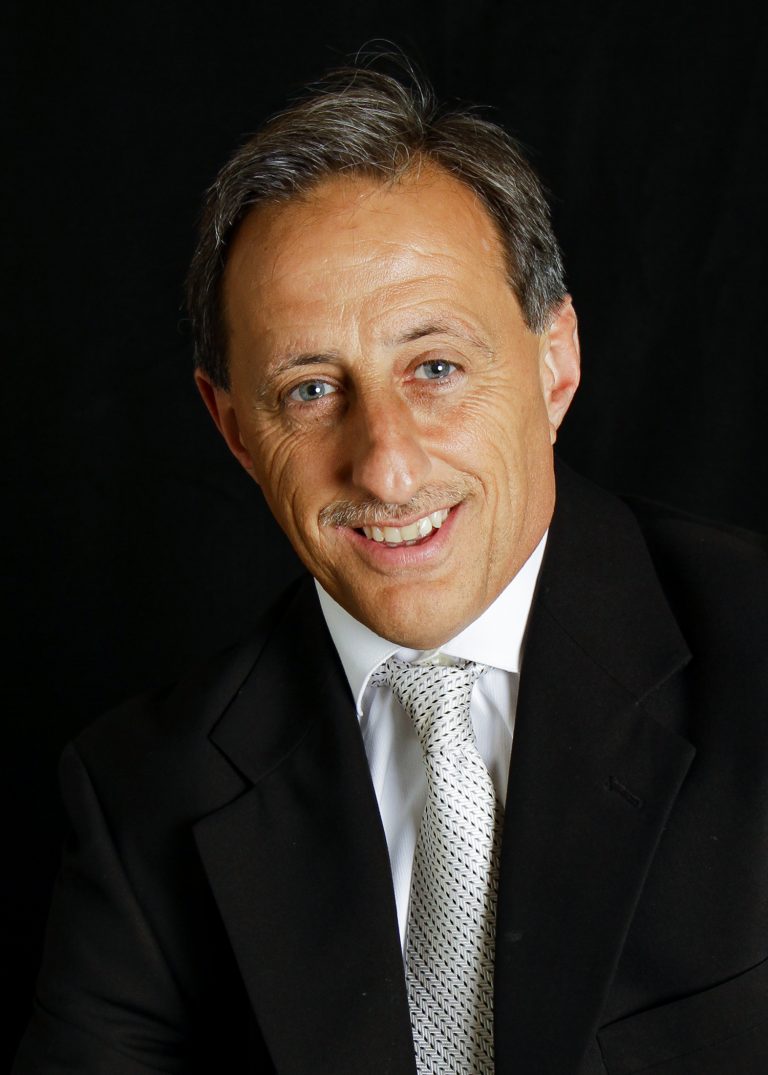 Ron Pavan enters his 12th year as Director of Athletics at Cumberland University in 2019-20 after serving in the same capacity for 14 years at Ohio Valley University in Parkersburg, W.Va. Pavan begins his 34th year in college athletics with experience in coaching basketball, soccer and softball, as well as serving as intramural director. He also begins his fifth year as the Vice President for Enrollment Services with the University.

During his tenure, Pavan has earned numerous awards and honors. In 2008, Ohio Valley University created the Ron Pavan Athletic Award that is given to a meritorious student-athlete every year in Pavan’s honor. He was inducted into the Ohio Valley University Hall of Fame and and named the Wilson County Sports Person of the Year in 2016. Pavan has also won the 2018 Mid-South Conference Athletic Director of the Year Award.

In 11 years at Cumberland, Pavan has successfully added eight sports to the program. two Assistant Athletic Director positions, a Strength and Conditioning Coach, an Assistant Wrestling Coach and a Sports Information Director. He has overseen the building of a new weight room, a resurfacing of the tennis courts and added a new athletic training room. During the Summer of 2011, Cumberland added new bleachers and a press box at Lindsey Donnell Stadium-Kirk Field.

Pavan took on his biggest project to date during the Spring and Summer of 2012, coordinating the takeover and renovation of Nokes-Lasater Field, the old Lebanon High School football facility. The locker room facilities and coaches offices were both completely renovated with new paint, carpet, central heat and air, new lockers and meeting room space added. An old track locker room was turned into an athletic training department, new fencing was added to the south and east sides of the stadium, and the playing areas surrounding the field were resurfaced. The facility includes two 70-yard practice fields, restrooms on both the home and visitors sides of the stadium, a concession stand and dressing areas for visiting players and coaches.

During the spring of 2018 Pavan oversaw Cumberland’s first fundraiser for athletics, spearheading an effort to raise $500|000 for softball, baseball and the gymnasium, adding stadium seating and a new press box at softball, chairback seating in the gym and new chairback seats and scoreboard at baseball.

The Pittsburgh, Pa., native has implemented a student-athlete attendance policy and community service program and instituted the use of the NAIA’s Champions of Character (Integrity, Respect, Responsibility, Servant Leadership and Sportsmanship) brand throughout the department. Cumberland was named a Five-Star Institution on the Champions of Character Scorecard in six of the last seven academic years.

Pavan has raised the awareness of Cumberland University through the Community Service Program and made one of his main objectives the effort to reconnect with local businesses and corporate sponsorships.

He signed an exclusive apparel and equipment contract with adidas in his first three months on the job at Cumberland, a move which benefits the entire athletic department as well as the University community, and has reconnected with the Coca-Cola Company on new programs. Having partnerships with local sporting goods company SportsWorld and building the new weight room with the mayor of Lebanon, Phillip Craighead, have also improved the image of Cumberland Athletics.

The additions of full-time staff members have all added greatly to the improvement of the department, raising the image and quality of publicity locally and nationally and improving student-athlete attendance and graduation rates. Pavan completed the Vanderbilt University Peabody College of Education and Human Development Summer Fellow program and the Peabody Professional Institute for Higher Education Management course during Summer 2010.

Before arriving at Cumberland, Pavan spent the previous 14 years at Ohio Valley University. While at OVU, he successfully added seven varsity programs to the athletic department, oversaw creation of a booster club and moved OVU Athletics from NAIA to NCAA Division II. He also oversaw development of an indoor baseball/softball complex, new fitness center, and improvements to the gym, soccer and softball fields.

Pavan raised OVU’s profile in the local community not only by elevating the quality of sports within the program but also by bringing in major sports personalities to conduct fundraisers and corporate sponsorships, including Mike Krzyzewski and Jay Bilas among others.

He spent nine years at Northeastern Christian Junior College in Villanova, Pa., serving in a variety of capacities, including head coach for men’s soccer, women’s basketball and softball as well as working in the admissions office and as the intramural director. He was also an instructor in the Art and Physical Education Department at NCJC.

Pavan earned his bachelor’s in Art and Physical Education from Lubbock Christian University in Lubbock, Texas, and received a master’s in Athletic Administration from West Virginia University in Morgantown, W.Va.

He is married to the former Tammi McGhee of Lynchburg, Va., and the couple has three children – Madison, Jenna and Mason.