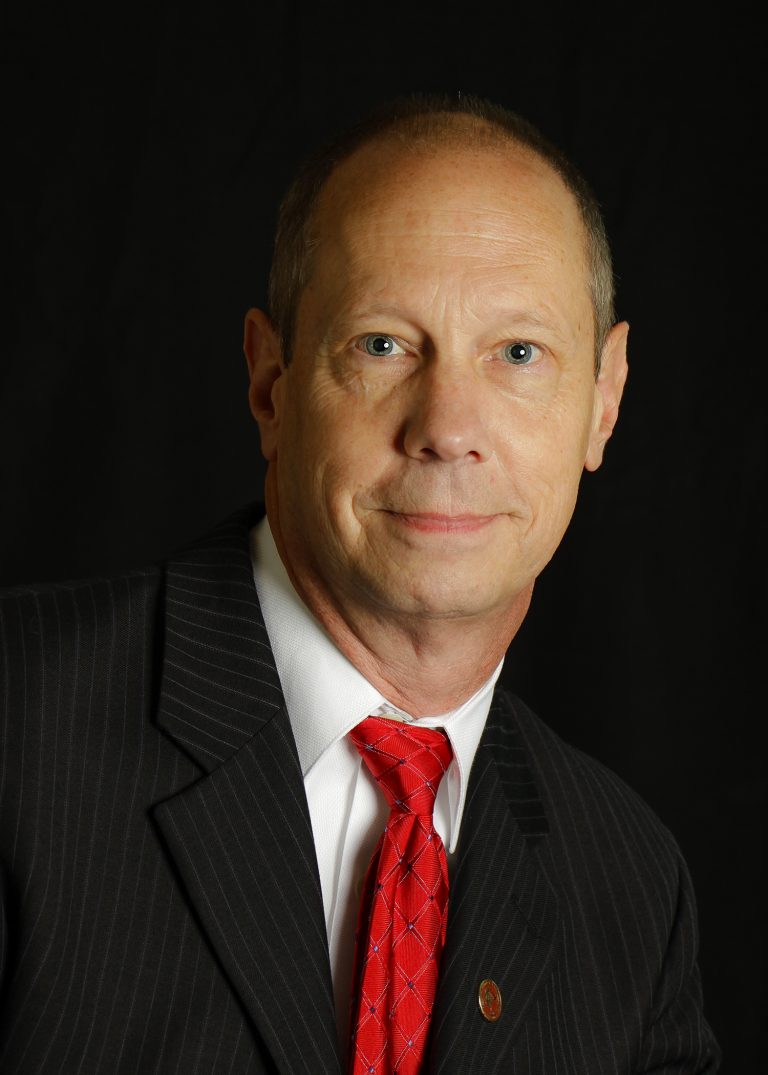 Dr. Richard “Dick” Storie began at Cumberland University in 2011 teaching in the Exercise and Sport Science Program. He is a former faculty member in the Department of Kinesiology and Health Education at the University of Texas at Austin and Director of the UT Fitness & Performance Center. In addition to academia, Dr. Storie has held various positions in hospitals working primarily in cardiac and pulmonary rehabilitation. These experiences led him to start-up and administrator opportunities with three highly acclaimed Medical Fitness Centers that incorporate fitness, physical therapy, physician services, and community health promotion. These achievements garnered him the first ever co-recipient of the National Apple Achievement Award as a pioneer in Medical Fitness awarded by Modern Healthcare.

Dr. Storie has been involved in a number of entrepreneurial ventures, including a consulting firm specializing in athletic physiological testing, injury prevention, and performance enhancement that he founded and operated for 11 years. During that time, Dr. Storie served on two U.S. Olympic Committees addressing High Performance Athletics, and he has served as a Sport Physiology Consultant to the Nashville Predators since 2006.

He has served on numerous committees and boards throughout the industry, including the American College of Sports Medicine (ACSM) National Committee on Certification, and Education Chair for the Medical Fitness Association. He currently serves on the ACSM Professional Education Committee, Exercise Science Education Committee, and holds several ACSM certifications. His research has been published and presented nationally, including anaerobic power assessment and training outcomes in various populations; dose-response relationships during physical activity; and cardiopulmonary, metabolic, and functional responses to acute and chronic exercise and therapeutic interventions.