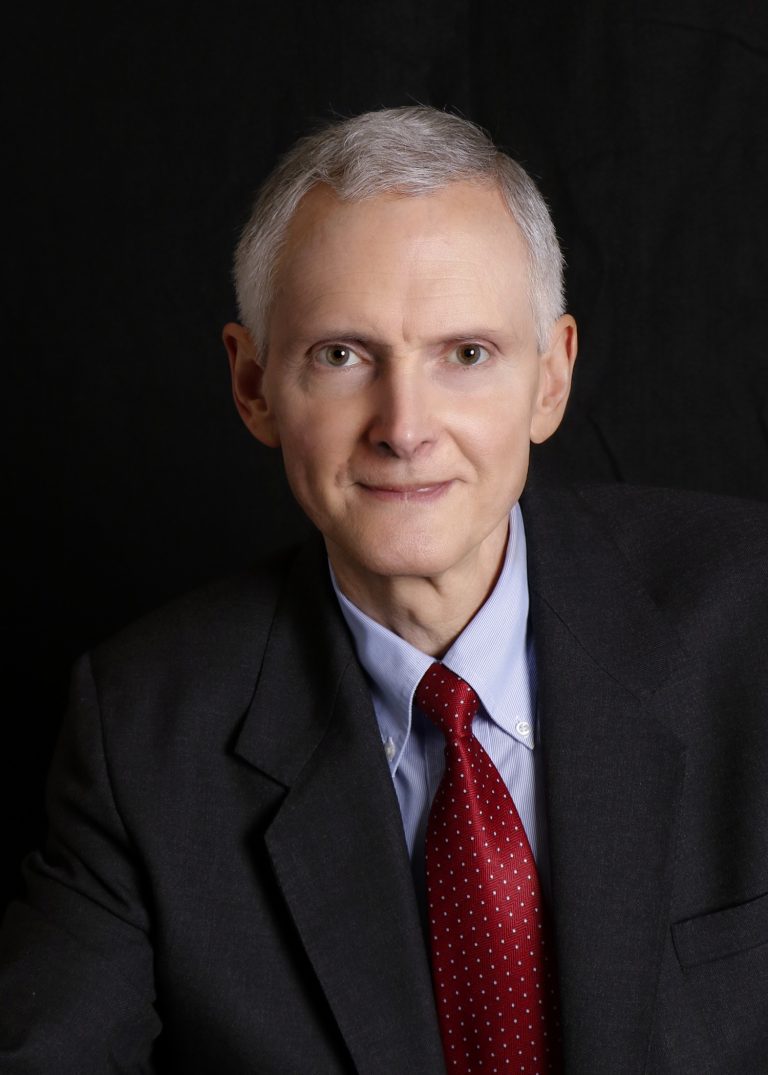 In academia he has taught in several countries at universities ranging in size from Hillsdale College to Virginia Tech and the University of the Witwatersrand. In business, he was Chief Economist of the Chamber of Mines of South Africa, a Contributing Editor and columnist at the Financial Mail, and the Director of Research and Publications at the Free Market Foundation. He has also worked in mining and materials fabrication, has been a contributor at Forbes.com and, for four years, wrote a column that appeared each Sunday in The Tennessean. He was also an infantry officer in the Canadian Armed Forces.

His book, Nationalisation, was published in South Africa in 1994 and warned of the dangers to individuals and the country of excessive government control. His 1999 book, Real Money, explained inflation, business cycles, and monetary policy to a broad audience. He has also edited other books and has written numerous monographs and articles.

He met Nelson Mandela in the future president’s first year of freedom, as well as several of the top members of government, and the opposition, who were instrumental in bringing about the transition in South Africa.

He is a graduate of McMaster University and studied at the Center for Study of Public Choice at Virginia Tech and George Mason University, where he earned a Ph.D. in economics with fields in finance, public finance, and public choice.

Links to archived publications can be found at < www.richardjgrant.com >