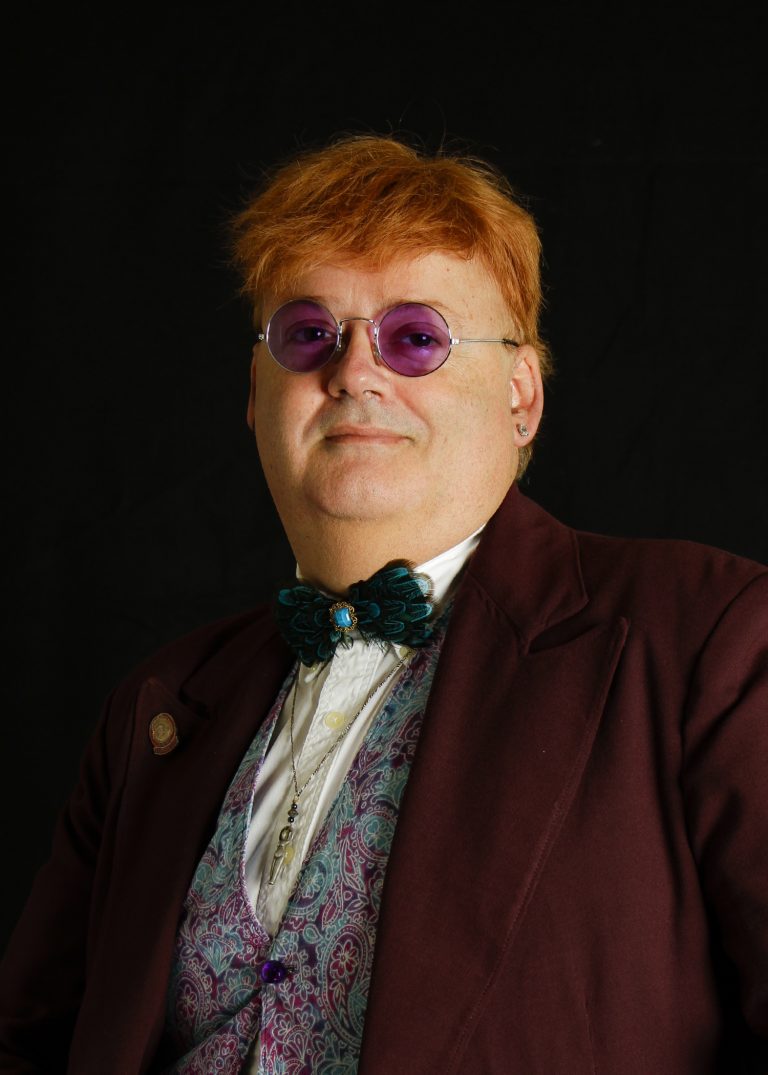 Dr. Rex holds a Bachelor of Arts in English and History from Sam Houston State University in Huntsville, TX, with a Master of Arts in English with concentrations in 17th century British Literature, Rhetoric & Composition, and ELL from Texas A&M University. His PhD, concentrations in 17th & 18th century British and Medieval and Arthurian Literature, comes from Wayne State University in Detroit, MI.

As a playwright, Michael Rex has had several plays locally produced. Letters to God was part of Out Front on Main’s Anti-Gay Bullying Campaign Bully This! In April 2013, Nice Girls Don’t played to sold out houses for three weeks at Lakewood Theatre and again at Encore Theatre in the Spring of 2015. My Mama Says, a play about 11 African American women in the Civil Rights Era was produced at Encore Theatre Company in May 2014. A Merry Little Christmas was produced at Out Front on Main in Dec 2015. His adaptations of Shakespeare – The 12th of Whatever, Something’s Up, Maybe?, The Merry Wives of Nashville, and, We’re Even Now – are all well received. Somebody’s Baby – a play about five African American women dealing with losing family members to police violence won the Best Original Play in Middle TN 2017. Current projects include A Newer Way to Pay Old Debts and The Red Queen’s Dilemma.