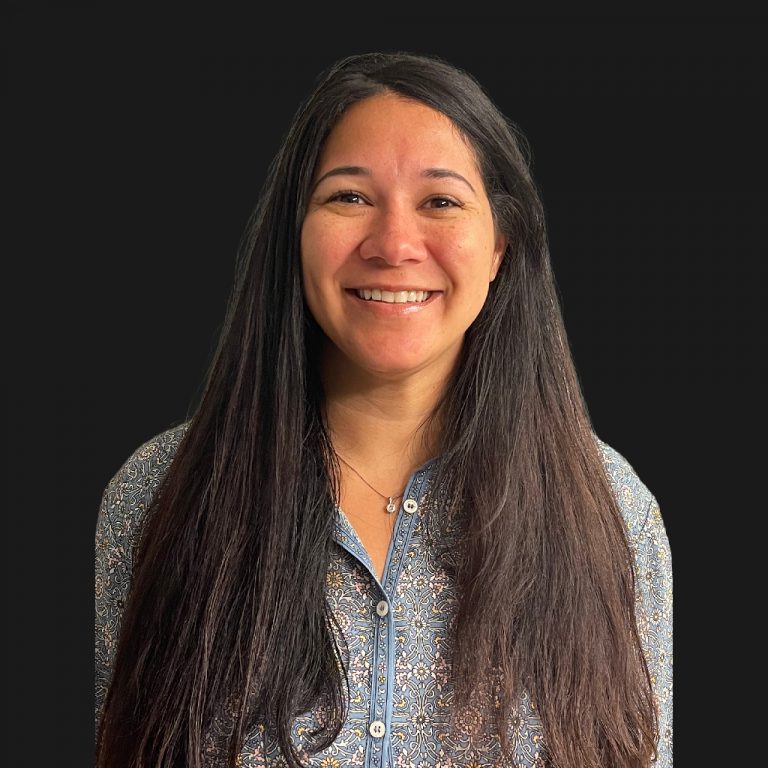 Melissa was raised on a farm in Olmstead, Kentucky. After graduating high school, she moved to Bowling Green, Kentucky where she pursued her undergrad while working at Dell. At the same time, she worked with Stanford hospital during their implementation of the new electronic medical records software (EPIC).

Melissa also joined several communities during her time with automotive. She joined the Women’s Network as an events coordinator and was later promoted to the Communications Chair. The Women’s network is composed of ITW employees from different backgrounds. This is a leadership group designed to help women find their way around a male dominated industry. Melissa was also a member of Young Professional Network that is focused around helping build future leaders.

Melissa is married to Jamie Page. Together, they have a daughter. In their free time, Melissa and her family enjoy traveling when they can. With over 10+ years in the information technology field Melissa is excited to begin her career in higher education serving as the Director of Information Technology for Cumberland University.