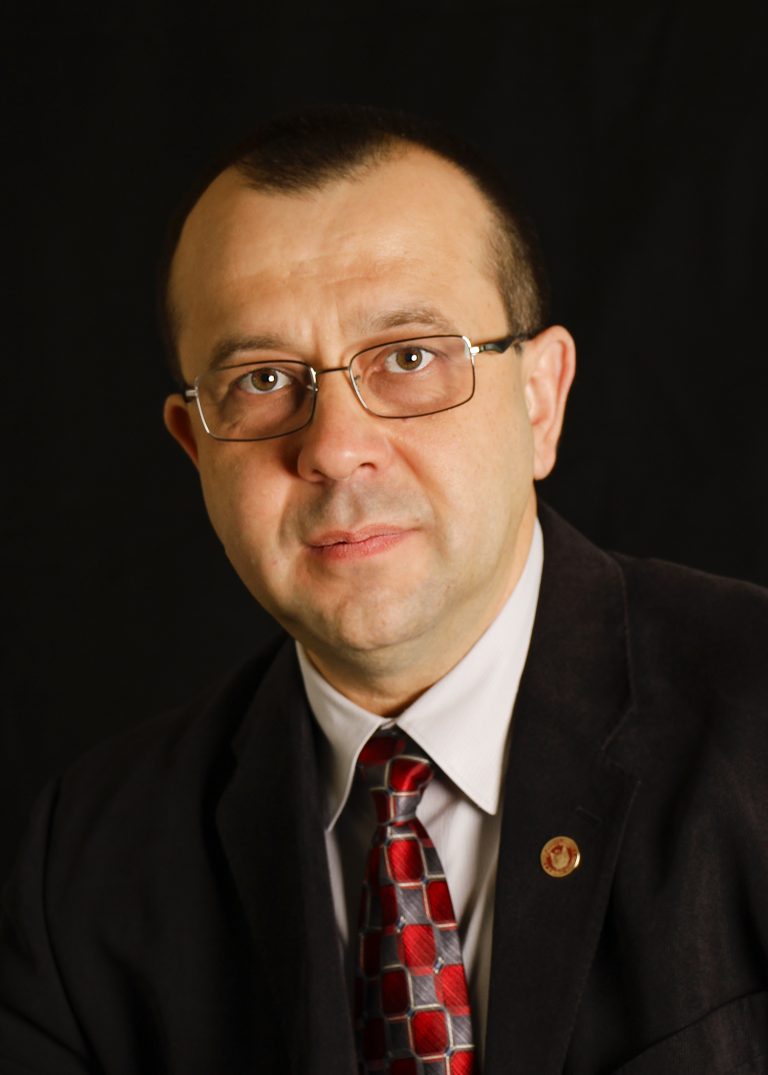 Prior to the service at Cumberland University, he worked as an Instructor and an Assistant Professor of Mathematics and Actuarial Sciences at MTSU for five years. He also worked as a Research Associate at the MTSU Business and Economic Research Center in May 2000 – August 2001.

As a teacher, Dr. Melnikov has taught a variety of courses in business, economics, statistics, mathematics, and actuarial sciences. The areas of his research expertise are financial mathematics, computational methods in financial economics, and macroeconomics.

Since the beginning of his academic career in the United States Dr. Melnikov has published more than 20 articles and papers in journals and conference proceedings both nationally and internationally. In 2012 he co-authored a book titled “Green’s Functions” published by De Gruyter. Dr. Melnikov also presented his work at 15 regional, national, and international conferences; he has “hands-on” business experience trading currencies for FOREX Consulting, Inc. in New York City, NY and in Moscow, Russia.

He is fluent in Russian and Ukrainian languages; his hobbies include soccer in sports, science fiction in literature and movies, and spending time with his family.