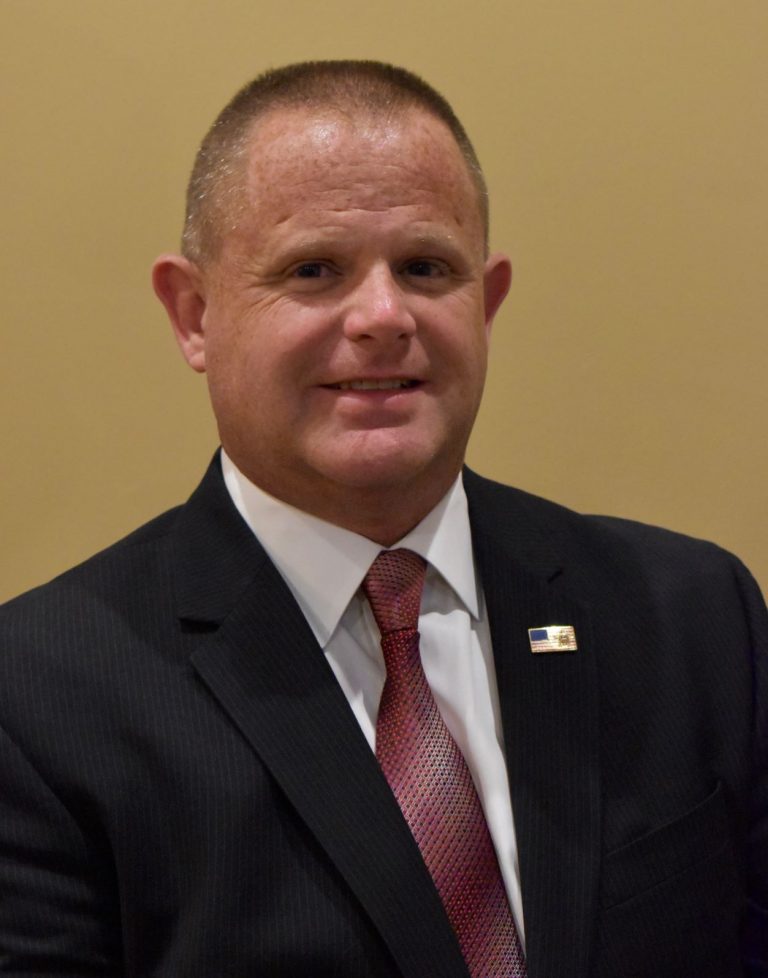 Mr. Cooper joined Cumberland University in August 2019 as an Adjunct Instructor of Criminal Justice. Mr. Cooper earned a Master of Professional Studies in 2016 from Tennessee State University, where he studied Strategic Leadership. In 2008, he earned his Master of Science in Criminal Justice degree from Southwest University. Mr. Cooper serves as a law enforcement instructor at the Tennessee Law Enforcement Training Academy in Donelson. Prior to joining the training academy, Mr. Cooper had been appointed as a Director in the Tennessee Department of Correction’s Office of Investigation & Compliance for over six years. Mr. Cooper also served for the Columbia Police Department for seventeen years.

He is a native of Maury County, Tennessee. Mr. Cooper is actively involving in the community with volunteering and fundraising for non-profit organizations as well as community-based programs. Mr. Cooper is married and has two children with his lovely wife of over twenty years.