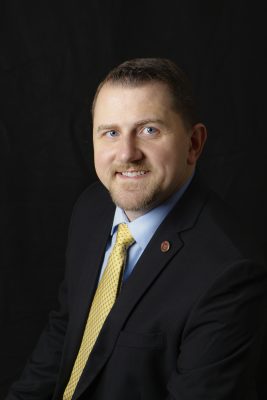 Before his appointment to the faculty at Cumberland University, Mr. Whicker worked as a Research Nurse Specialist at Vanderbilt University Medical Center in Nashville, TN. During his time at Vanderbilt, he served as the Study Coordinator for a clinical research team in the Department of Infectious Diseases. Prior to this, he spent several years working as a Public Health Nurse and Disease Intervention Specialist for the Tennessee Department of Health. While working for the Department of Health, Mr. Whicker’s responsibilities included performing disease surveillance and outbreak response, as well as HIV/AIDS counseling, Tuberculosis Case Management, contact investigation, and providing routine clinical services. He also has many years of experience working in emergency departments, several of which were as an Emergency Medical Technician prior to becoming a Registered Nurse.

Mr. Whicker is interested in issues pertaining to rural, migrant, and refugee health, and participates in medical mission trips around the world. He has done humanitarian aid work in Eastern Europe, Central America, East Asia, and rural Appalachia.

Mr. Whicker is a member of the Sigma Theta Tau International Honor Society of Nursing and the Gamma Beta Phi Honor Society.