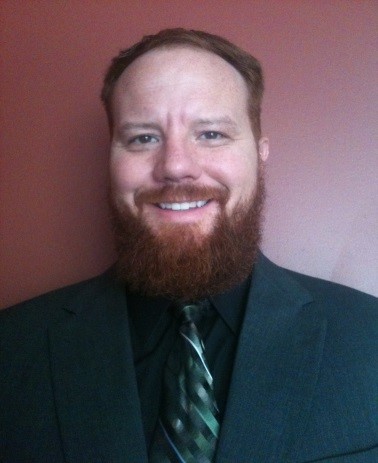 Jason Smith currently resides in Mount Juliet, TN. He was reared in Nashville, TN in a multicultural environment. The socioeconomically circumstances in which he was raised gave Jason a unique ability to excel in diverse atmospheres.

Jason was a football, basketball, track and field coach and athletic director for an inner-city Metropolitan Nashville Public School System for twelve years. Building everlasting relationships with his student-athletes has given him the strength as well as empathy in many situations to create a successful path for others. Jason is a servant leader with a great ability to light a fire in people rather than under people. His passion is teaching all ages and creating opportunities for success for future teachers, coaches, and mentors in the educational environment.  As of 2016, Jason decided to expand his experience at the collegiate level at Cumberland University as an adjunct professor. Jason stated that Cumberland University has definitely been consistent with its mission statement, “the mission of Cumberland University is to provide a contemporary liberal arts education to students seeking a high-quality, personalized college experience, which will empower them not only to have a successful and productive career, but also to thrive intellectually, professionally, personally, and spiritually for a lifetime.”(Oct.2016) Over the past 4 years Jason has been able to provide leadership in developing and achieving strategic goals and objectives, as well as build community participation among diverse student groups, academic departments, staff, and student both on and off campus and institutional levels (i.e., programs for faculty, staff, students, and community). Jason is full of energy and brings a positive approach to teaching and learning in any environment.