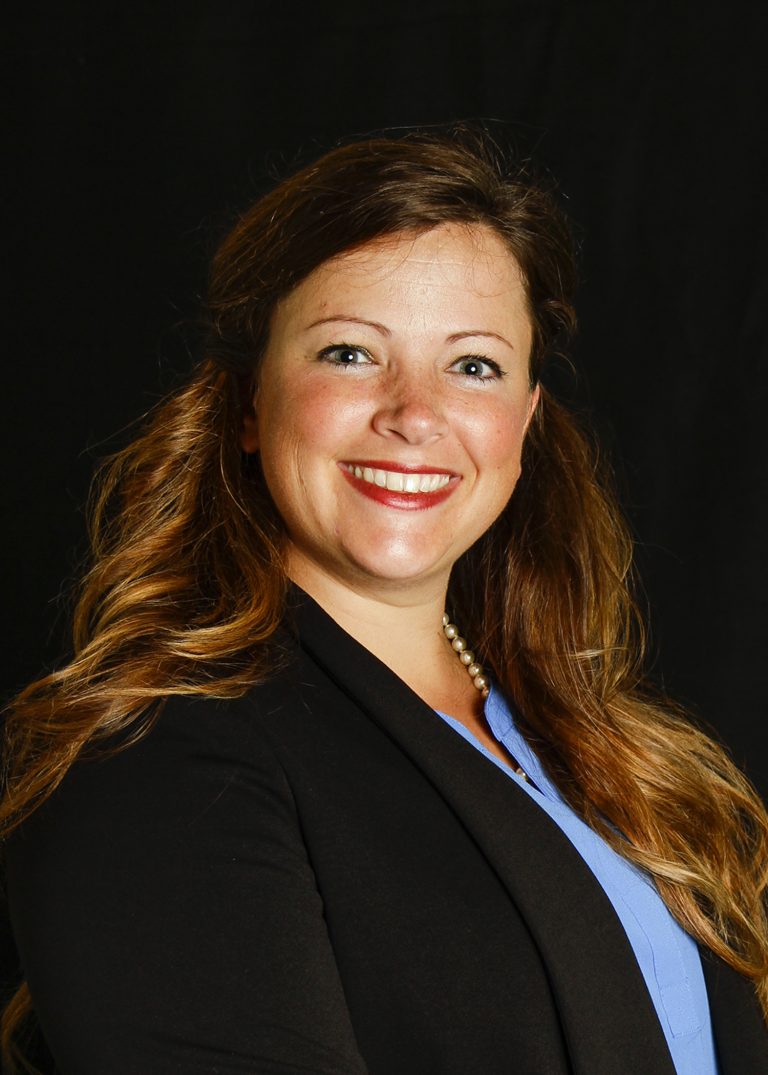 Born in Eschenbach, Germany, Jaclyn Jennings was raised in southern Tennessee on the Alabama state line. Mrs. Jennings grew up with a nursery behind her home, playing ball with her twin sister against a backdrop filled with blue-green, rolling hillsides, and visiting a neighbor across the field who split his time between Old Salem, Tennessee, and Paris, France, capturing a young girl’s imagination. Nothing beats the sound of that gray gravel driveway coming home.

Jennings came back to Cumberland in the fall of 2016 when she was hired as an adjunct instructor of English. Visiting campus for a baseball game with her twin and brother-in-law, Jaclyn ran into a professor who asked what she’d been up to since graduating from CU?

After graduating with an undergraduate degree in English from Cumberland University, Mrs. Jennings began her teaching career under her maiden alias Ms. George at a small, private Christian school in Robertson County. Three years later, she had a crisis of belief and switched fields opting for a job in customer service and perhaps a career with a different passion -travel. While working in an office setting at a travel agency with very memorable colleagues evoked memories of growing up playing on sports teams, Jaclyn missed the classroom. She especially missed the connections with her students.

So, Jennings pursued her master’s degree first online and then on ground in night classes. Working two part time jobs and going to school she relates to the student population today who are largely not ‘traditional’ university college students.

As a full-time instructor at Cumberland, Mrs. Jennings teaches Composition I, Composition II, Introduction to Literature, and FSL. Her activities at CU include sponsoring Sigma Tau Delta, meeting bi-weekly with Table of Comments, a book club for all, supporting any English Department events, and trying to catch her student-athletes outside the classroom in action on the field or court.

Mrs. Jennings’s interests include reading, writing, traveling, hiking, skiing, baking, and cooking as long as she doesn’t have to do the dishes. She is a novice rower, fiddler, and gardener (containers and planters count, right?). A dream day is waking up in a tent or hammock outside, fishing or sunbathing all day, and then sitting around the campfire with hotdogs and marshmallows as the sun sets, geese fly home, crickets serenade, and bullfrogs croak. Or…just sitting on the front porch of Memaw’s house on Neal Street in Huntland, Tennessee, swinging, sipping sweet tea, breakin’ beans into an old metal bowl, and watching the world go by again would be nice

Jaclyn is a graduate of Huntland High School, holds a BA from CU, and an MA from WKU. She is an alumna of Sigma Tau Delta. Jaclyn is married to Drew Jennings, a CU alum, and they have one daughter. They’re members and attend services at First Baptist Church where Mrs. Jennings prefers to sit on the back row.

Ever since reading Lauren Slater’s Lying in a writing class with Dale Rigby, Jaclyn has been largely stuck on reading nonfiction, but still manages to reread a few classics like Wide Sargasso Sea, The Awakening, and a little Hemingway on summer breaks. Mrs. Jennings’s latest kick is food writing which she discovered during her pregnancy when she was unable to eat much that agreed with her, finding comfort in words about food instead. Having recently discovered poets Frank O’Hara on YouTube and Jericho Brown in a Garden & Gun article during her Covid-19 quarantine Mrs. Jennings’s 2020 summer reading list is looking promising.

Jaclyn’s humble abode is in Portland, Tennessee, home of the Middle Tennessee Strawberry Festive, but that’s not why she and her husband live there. It is Drew’s hometown. She lives with him, their two dogs, and the newest, cutest addition to the household, a baby girl, their daughter, on a quiet cul-de-sac off the 8th green of the local, municipal course. It’s not Sun-Drop country, but she’s not north of the state line either.

After teaching ENG 216 Topics in Literature over Travel Literature last fall and reminiscing over her travels to the United Kingdom, Italy, France, Switzerland, Austria, Germany, Ireland, and Iceland, Mrs. Jennings looks forward to the opportunity of teaching the class again. Maybe food writing will be chosen as the next topic.