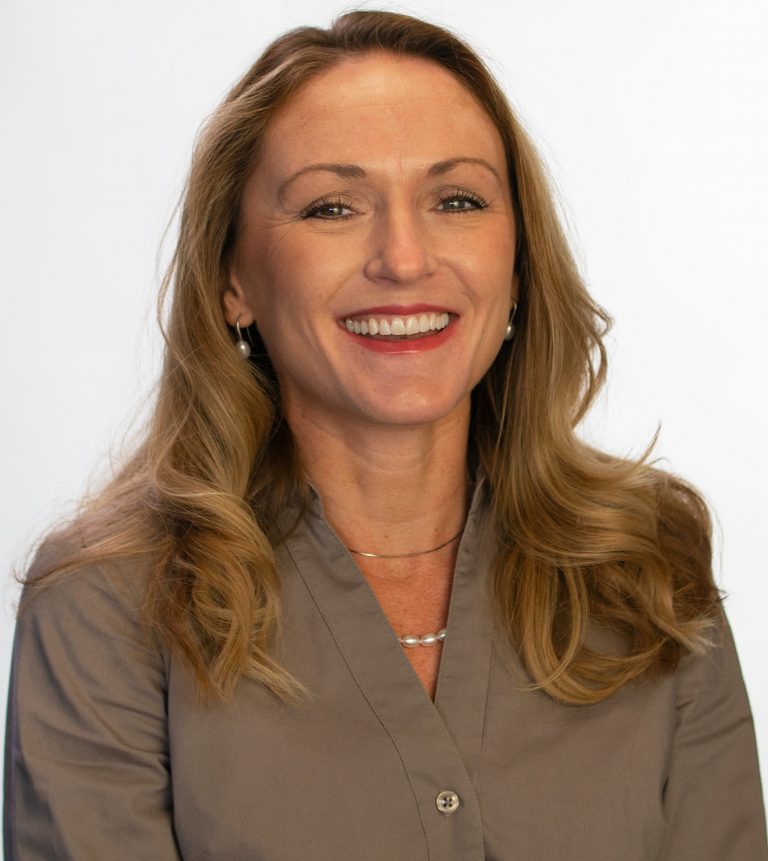 Courtney spent the past 20 years working at various stages of government, nonprofit, and electoral campaigns.  Courtney began her career managing two successful state house races in East Tennessee in 2002. In 2003, she was named the Tennessee field director for a national presidential campaign traveling all over the country during the primary campaign. She then moved to Florida to build and run the political and field program for the Jim Davis for Governor campaign. In 2007, she moved back to TN to help Karl Dean run a successful race for mayor of Nashville.  After law school, she joined President Barack Obama’s 2012 successful reelection campaign as the National Voter Protection Director. She moved back to TN to join Mayor Dean’s administration as the Director of the Office of Neighborhoods. In 2015, Courtney worked for the non-profit education organization, Project Renaissance, as the Director of Community Engagement before she became the Campaign Manager for Karl Dean’s race for Governor.  In her roles Courtney has been managed and/or worked hands on in every facet of a campaign including fundraising, communications, digital, organizing, engaging, research, and platform development.

Courtney is an avid runner, yogi, and dog mom to Rigby. She enjoys reading as much as time permits.  She has hiked all over the world including the rain forests in Fiji, waterfalls in Hawaii, and near her home in the great Smoky Mountains.