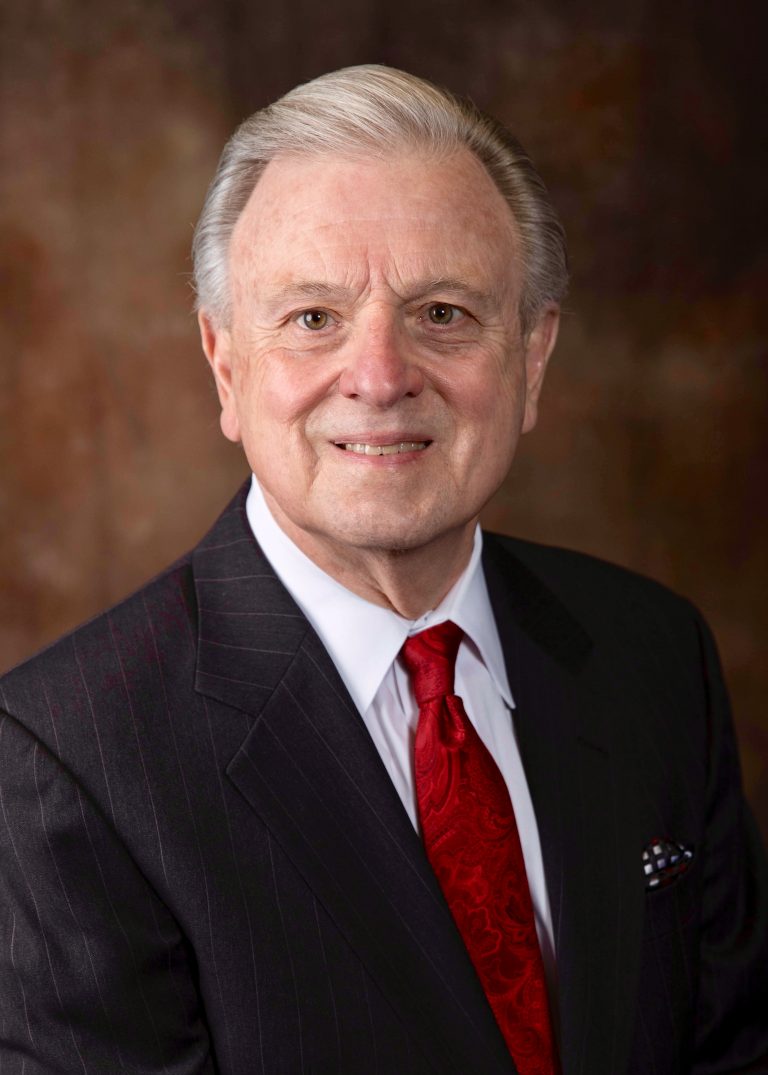 Since 1970 Bill R. Phillips, senior partner with Windrow Phillips Group, has been involved in and around government at the Federal, State, and Local levels. He has served in executive leadership positions at the local, state, and federal levels as well as a top executive in higher education, journalism, and government relations.

Prior to entering government relations consulting in 2007, Phillips served as Nashville, Tennessee’s first deputy mayor during the Administration of Mayor Bill Purcell. In 2000, Phillips returned to serve in the same position for Mayor John Cooper.

As associate vice chancellor Phillips established a Washington, D.C. based government relations office for Vanderbilt as well as expanded government relations with Nashville and the State of Tennessee. As a fellow at the First Amendment Center he co-authored the book “Nothing Sacred” which examined the relationship between the media and political leaders with an emphasis on privacy and fairness issues. He currently is an adjunct professor at Lipscomb University, teaching public policy and politics. He has been a guest lecturer at Cumberland, Lipscomb, Vanderbilt, and Harvard universities.

Prior to moving to Nashville Phillips served in a variety of positions in the Administrations of Presidents Ronald Reagan and George H.W. Bush. Positions included chief of staff for the U.S. Department of Education, deputy director of U.S. Office of Personnel, chief of staff for the Republican National Committee, executive director of the political action committee, Fund for America’s Future, and CEO of the 1988 Republican National Convention. He was assistant campaign manager for operations of the 1992 Bush-Quayle Campaign Committee.

In Nevada Phillips was chief of staff for Gov. Robert List as well as campaign manager for his election committee. From 1970 to 1978 Phillips was a political reporter and editor for Gannett newspapers in California and Nevada, where he was member of the team that won a Pulitzer Prize for Editorials at the Nevada State Journal.

Phillips has served as a political organization instructor and international elections observer in Russia, Republic of Georgia, Iraq, Jordan, Liberia, East Timor, and Grenada.
He and his late wife, Candy, have three grown children and seven grandchildren. A native Texan, he is a Vietnam veteran where he served on Advisory Team 1 of MACV.