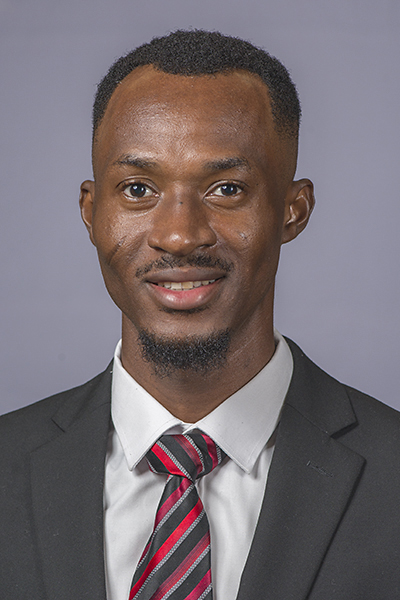 A native of Accra, Ghana, Atsu Nyamadi competed at Middle Tennessee State University. While at MTSU, Nyamadi garnered All-Academic C-USA status in the 2015-2016 season.  He took home first place in the heptathlon and finished in third and seventh place in the long jump and triple jump at the Conference USA Indoor Championship.  During the Outdoor Championship he placed first in the decathlon, eighth in the triple jump and sixth in the javelin throw.

Nyamadi also holds the Ghana National Record for the decathlon and earned both Silver and Bronze medals at the African Games from 2014-2016.

He graduated from Middle Tennessee State Universitywith a degree in Liberal Science and Tourism Studies.