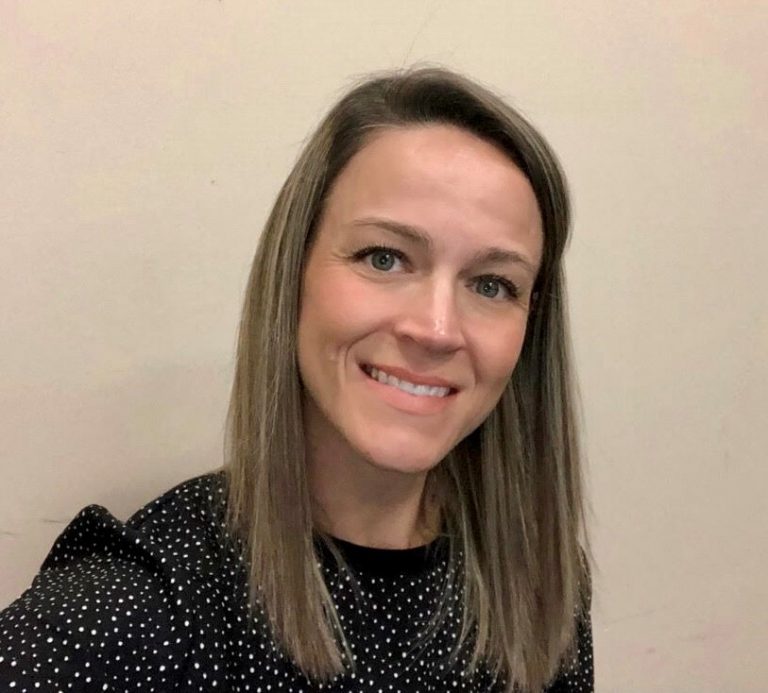 Tausha Grady began with Cumberland as the Senior Accountant in the Fall of 2021.  She is a native of middle Tennessee and is proud to currently call Lebanon home.

Tausha received her B.S. in Business Administration – Accounting from the University of Tennessee, Knoxville in 2006, where she graduated with honors and was able to participate in multiple internships with public and private accounting.  She then continued her education to receive a Master of Accountancy from the University of Tennessee, Knoxville with an emphasis in Audit in 2007, and later obtained her CPA.

After graduation, she worked in public accounting until she and her husband were moved to Okinawa, Japan with the US Army.  While in Okinawa, Tausha served in various supervisory positions in the Accounting Department of the Marine Corps Community Services in Okinawa.

At their next duty station of Fort Bragg, NC, Tausha worked as an accountant with the US Army Reserve Command until her first daughter was born.  She and her family then moved to Grafenwöhr, Germany where they were able to explore all of Europe.  And, then, on to Washington D.C., where Tausha had her second daughter.

Tausha and her family love to travel and explore but are happy to be back home in Middle Tennessee. 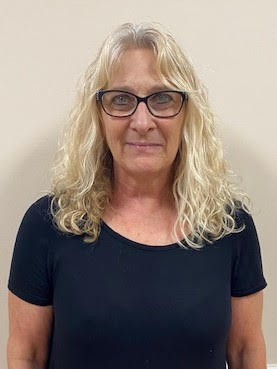 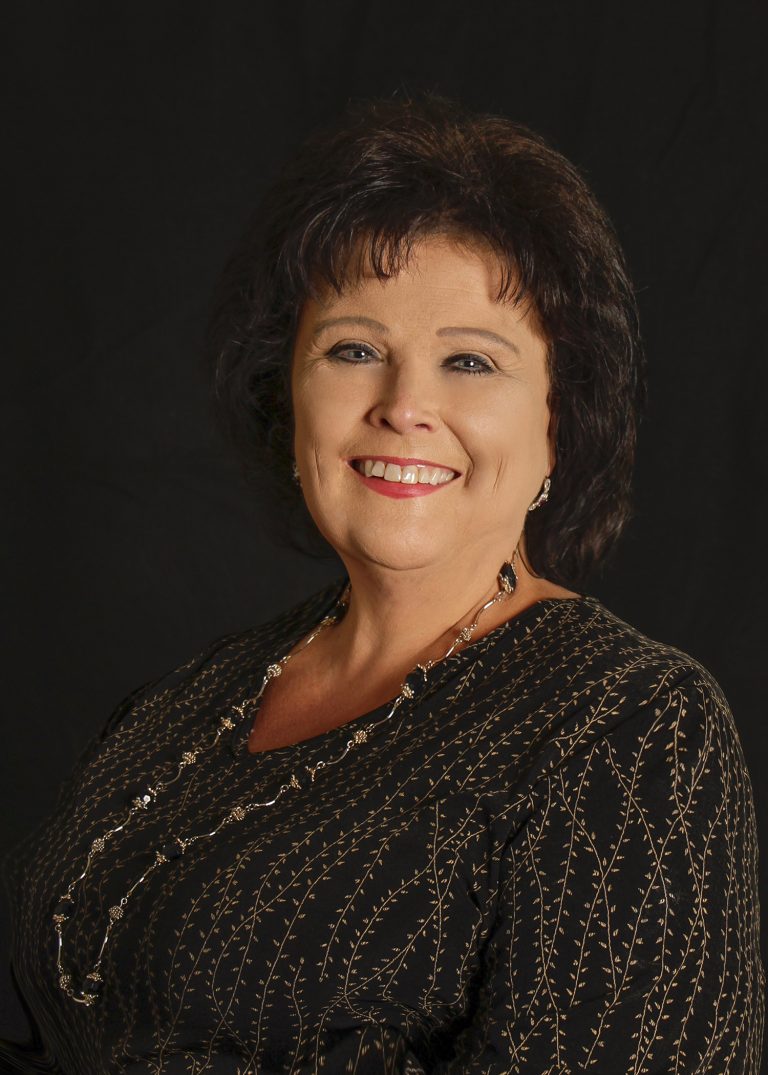 Martha Reese began working at Cumberland University as an Accounts Receivable Associate in February of 2014 in the Office of Fiscal Affairs.  In May 2017, she accepted her current position as Supervisor of Accounts Receivable.  Prior to coming to Cumberland University, she was a 23 year employee with University Medical Center in Lebanon Tennessee holding positions in the Business Office, IT, and Accounting and was the recipient of the HMA Corporate Innovative Idea Award. Martha is a lifelong resident of Hartsville Tennessee and she enjoys reading, swimming ,design projects and spending time with her family. 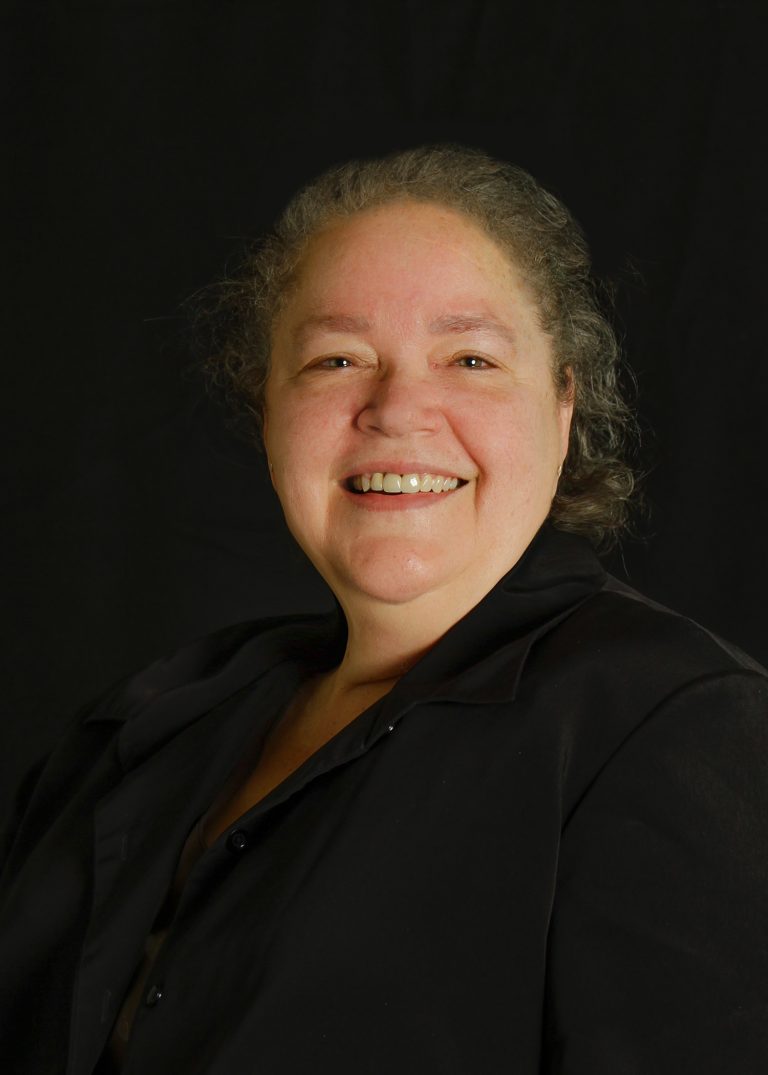 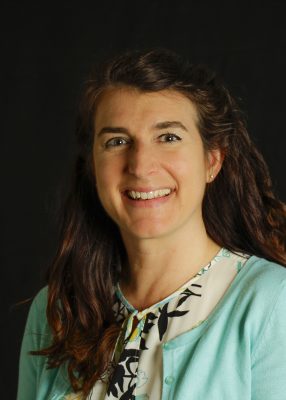 Tina graduated in 1989 with a Bachelor of Science degree in Civil Engineering from Tennessee Technological University.  While at TTU, she was a student member of the American Society of Civil Engineers, and was chosen to Chi Epsilon, a national civil engineering honor society.  She also earned her State of Tennessee EIT certificate.

After graduation, she began her work career assisting the city engineer and reviewing commercial construction building plans for the City of Columbia/Maury County.  From 1992-1996, she worked for Metro Water Services in their engineering department where she performed analysis of sewer lines, availability studies, and computer sewer modeling for Metropolitan Davidson County.  Tina began home educating her 3 children beginning in 2001.  In 2011, she began six years of teaching chemistry and physical science at New Life Academy and was selected by her students as the 2017 Teacher of the Year.  She began working at Cumberland University in June of 2017.

Tina most enjoys spending time with her family and friends.  She is active in her church where she taught 3rd grade for 15 years and vacation bible school.  She has also volunteered and been a member of the Greenvale Community Center since 2000.  She and her husband Greg reside in southern Wilson County. 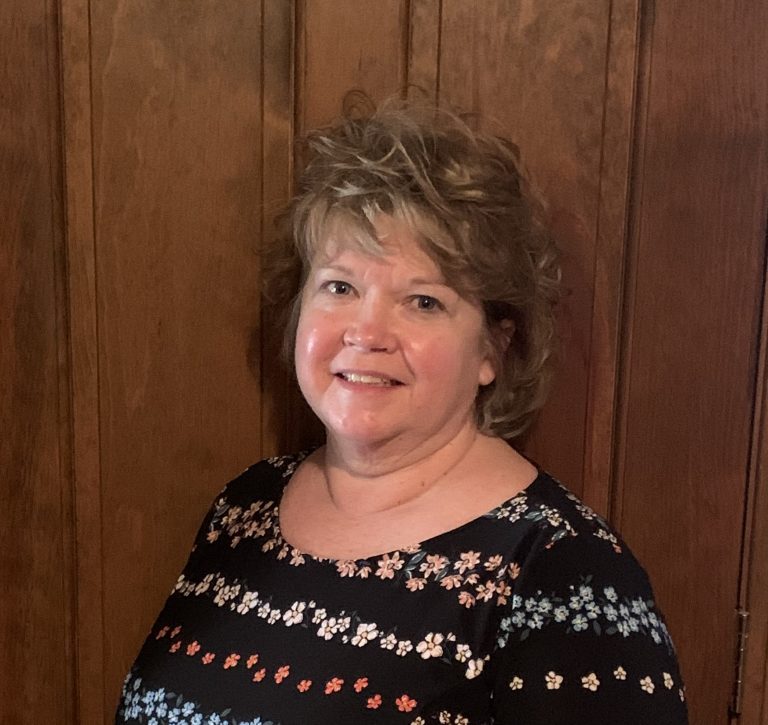 Tanya Lawson joined Cumberland in August 2021 working as a Senior Accountant.  She is a graduate of Middle Tennessee State University with a Bachelor of Business Administration Degree.  She came to Cumberland with over 20 years of experience in the accounting/bookkeeping field.  In her time away from her position at Cumberland she enjoys spending time with her husband and two daughters.  She loves traveling and being outdoors. 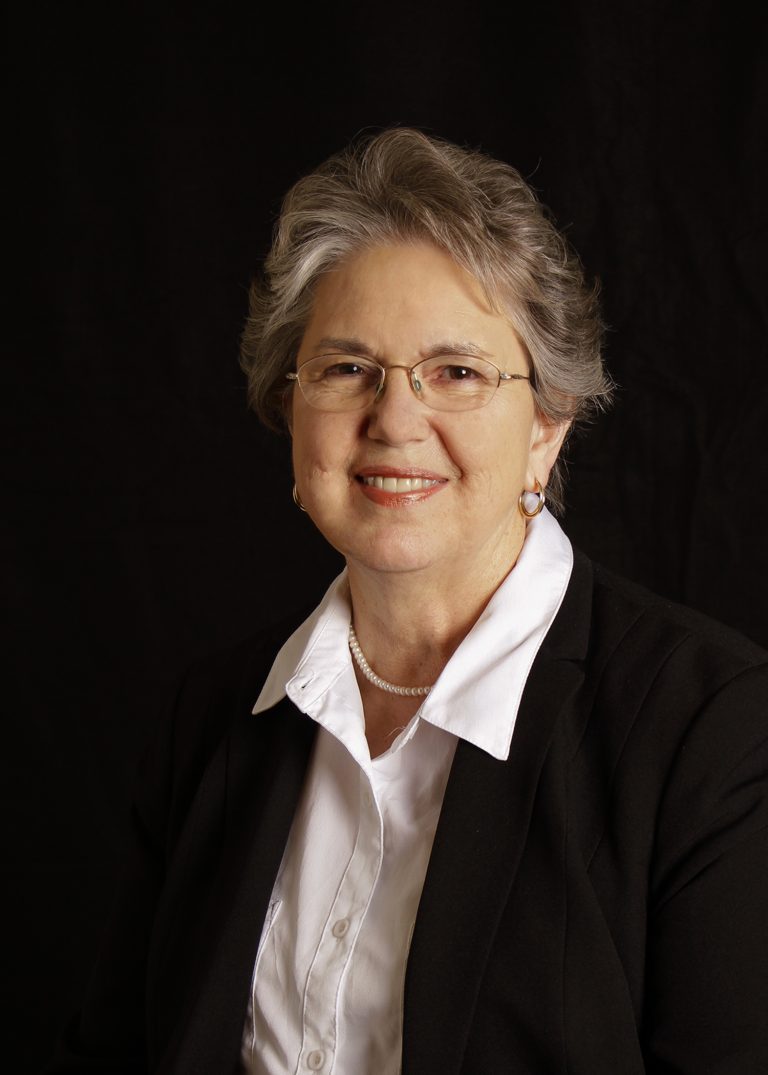 Mrs. Jordan began working with CU part time in the Business Office in 1997 moving to Director of Fiscal Services and currently serves as Vice President for Finance. Prior to coming to CU, she was employed with Tidwell Industries in Haleyville, Alabama and Birmingham Nashville Express in Nashville, Tennessee. She is an alumnus of the University of North Alabama with a B.S. in Accounting and is a Certified Public Accountant (inactive).

Mrs. Jordan oversees financial and administrative services in the areas of accounting, receipt and disbursement of funds, annual budgeting and accounting policies, supervising the University Campus Store, Post Office services, Business Office, Human Resources and Accounting Services.  She is responsible for various monthly and annual financial reporting including financial reports to the President and Board of Trust.

She is married to James Jordan of Lebanon and they have two children, Dr. Bradley Jordan and Lauren Jordan Pack. When she is not working, she enjoys spending time with her family, especially with her grandsons AJ and Arlo Pack. 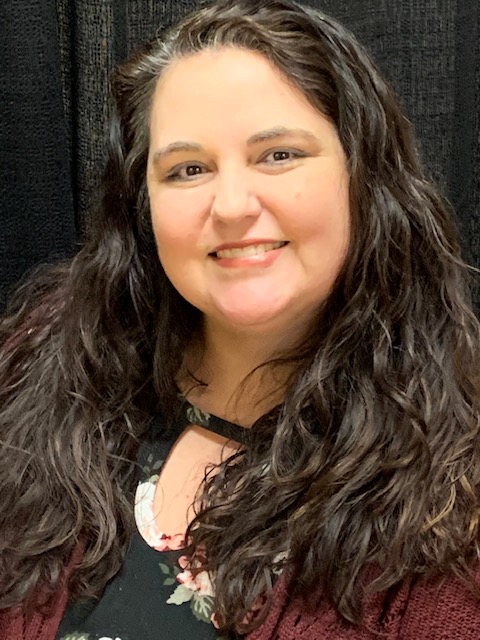 Alana Barnett graduated from high school at Hamilton County High in Florida in 1992. She attended North Florida Community College on a musical scholarship, where she performed with the Sentinel Singers.

Alana married and moved to Texas in 1996, she lived there for nine years. While in Texas she started her career in retail management. Throughout her career she also worked in childcare. She moved to Tennessee in 2004 and worked as a Preschool teacher for eight years.

In 2008 she started her photography business, AB Photography. She specializes in natural light family sessions.

Alana joined Cumberland in the fall of 2019. She is currently the Human Resources Coordinator for Cumberland University.

She resides in Mt. Juliet with her husband and three children. Alana enjoys spending time with friends and family. Her favorite place to visit is the beach. Her hobbies include photography, singing, painting, hiking, traveling, and scrapbooking.