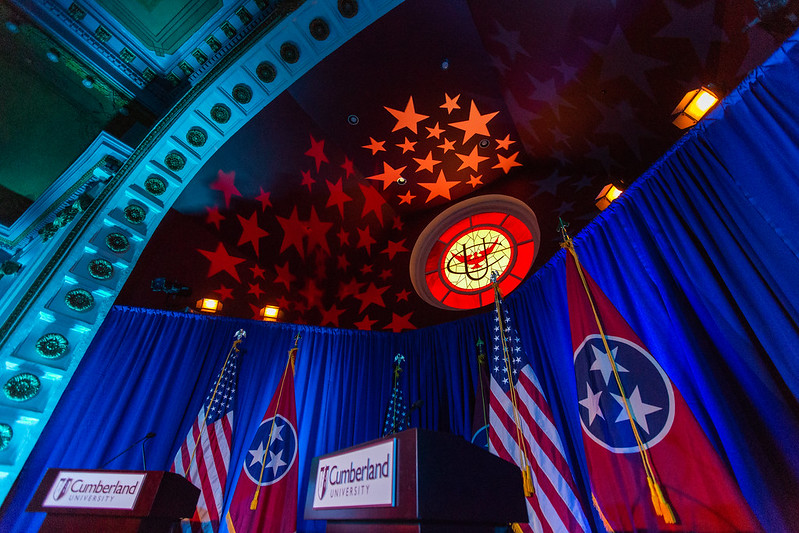 Cumberland University announced today that it will host a debate among the four declared candidates running for Mayor of Lebanon on Oct. 8, 2020 at 6:00 p.m. in Baird Chapel.

“We are delighted that all four candidates have agreed to participate in the debate and we are looking forward to a night of lively discussion as each candidate expresses their views and visions for Lebanon,” said University President Dr. Paul Stumb. “Candidate debates continue to play an important role in our society in educating voters about the important issues and stances of the candidates. Cumberland University is proud to help in this educational process.”

The event is free and open to the public, but in keeping with social distancing guidelines there will be limited seating.

The event will be streamed live at https://www.youtube.com/watch?v=NLnXdExUXU4.