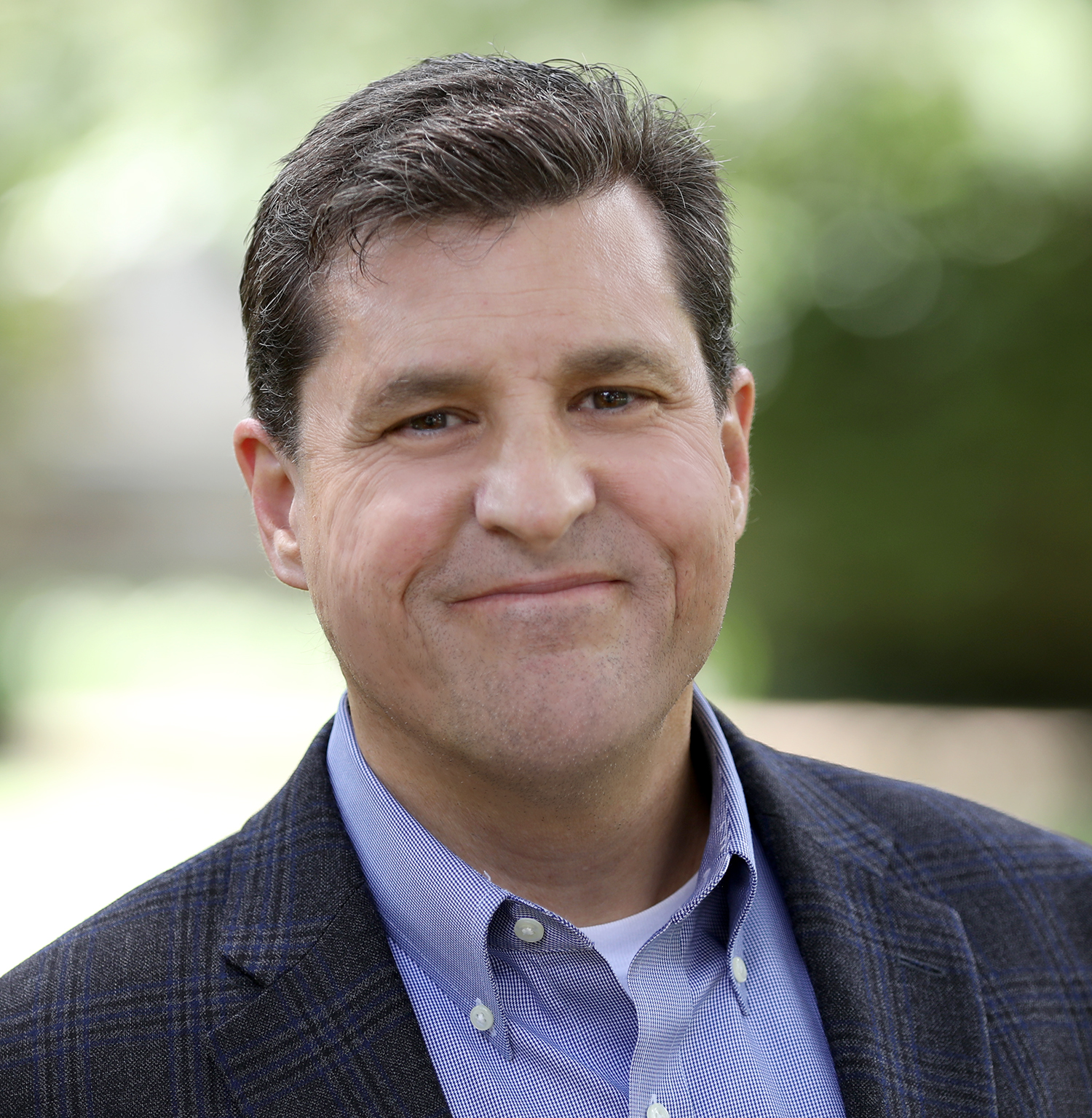 With the 2022 academic year underway, a vast number of facility upgrades are ongoing at 1 Cumberland Square. Additionally, the rapidly growing  university is also expanding their academic footprint with a number of prominent  staffing additions.

Cumberland University is excited to name Dr. Mark Hanshaw as the new Associate Provost and General Counsel for the university. Hanshaw joined the Cumberland Family on August 1, and brings with him a broad background in higher education. Before stepping into his current role with CU, Hanshaw who possesses a background in both law and higher education administration, served as legal counsel at Steptoe & Johnson, a nationally known law firm, as a part of their higher education team.

Hanshaw holds a Ph.D. from Southern Methodist University, with an emphasis in Comparative Ethics. Additionally, Hanshaw also holds a J.D. from the University of Tennessee College of Law and Masters degrees from both the University of Manchester, in the U.K., and Texas Christian University.

“Mark brings impressive knowledge and expertise to his role that will continue to elevate Cumberland’s prestigious reputation,” said University President Dr. Paul C. Stumb. “His professional experience will benefit us as we continue to pursue record breaking growth. His new role is vital to supporting the already remarkable success we have seen in recent years. His impact has already been made evident and we are thrilled to have him as a valued member of our university leadership team.”

Hanshaw is a recipient of the Texas Wesleyan Board of Trustees Award for Scholarship,  a former Rotary International Fellow, studied at the University of Manchester, was a Fulbright-Hays Scholar, and conducted research in India. Hanshaw has also led numerous student travel-study programs, predominantly in South Asia, and was selected to lead an international peace delegation in India, funded by the Rotary International Foundation. He  has been at the helm of international programs in Nepal, Guatemala, Cambodia, Thailand, Turkey and Greece. An avid traveler, Hanshaw is also a published author with his text, From East to West: A Comparative Study of the World’s Great Religions, as well as a variety of other texts and academic articles.

Hanshaw, who has visited or lived in more than 80 countries around the globe, calls Mount Juliet Tennessee home and is a proud husband and father to both human and K-9 “kids”. In addition to his scholarly interests, Hanshaw is both a runner and enjoys photography.