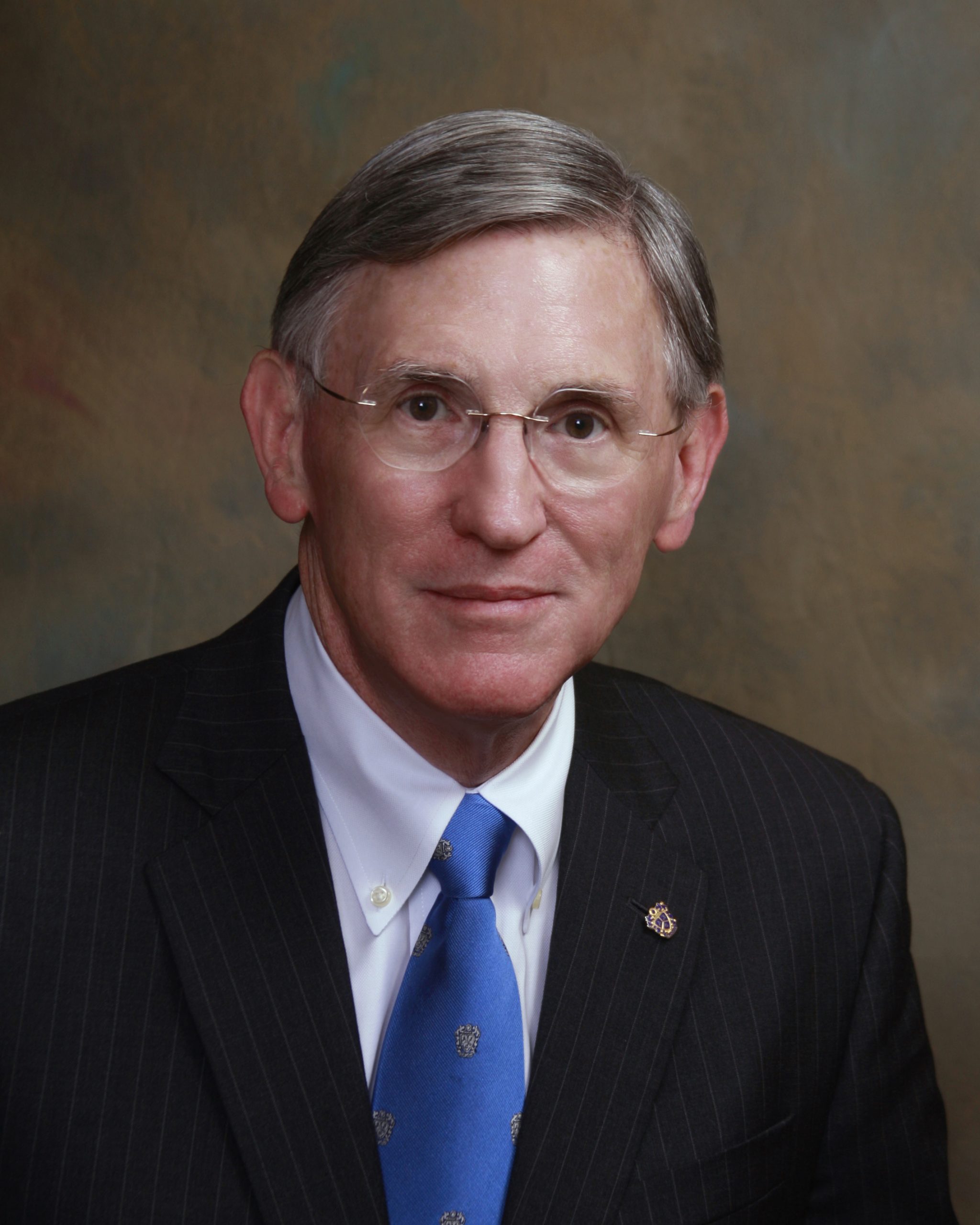 Cumberland University announced today that Trustee William C. Koch, Jr. has been appointed to the Board of Judicial Conduct.

The Board of Judicial Conduct was created by the legislature to investigate, and when warranted, act on complaints against judges. Members are appointed by multiple appointing authorities, including the Governor, Lt. Governor, Speaker of the House and various judicial conferences.

Koch was appointed by Lt. Gov. Randy McNally, and was one of twelve announced early this week with additional appointments to come.

Koch is currently Dean of the Nashville School of Law and previously served as a Justice of the Tennessee Supreme Court and as a Judge of the Tennessee Court of Appeals. During his 30-year judicial career, Koch was recognized as Tennessee’s Appellate Judge of the Year by the American Board of Trial Advocates and was also listed as one of the 500 Leading Judges in America.

Koch has served on the Cumberland University Board of Trustees since 2016.

Read the full story on the Board of Judicial Conduct appointees here: https://bit.ly/2LhSYWN