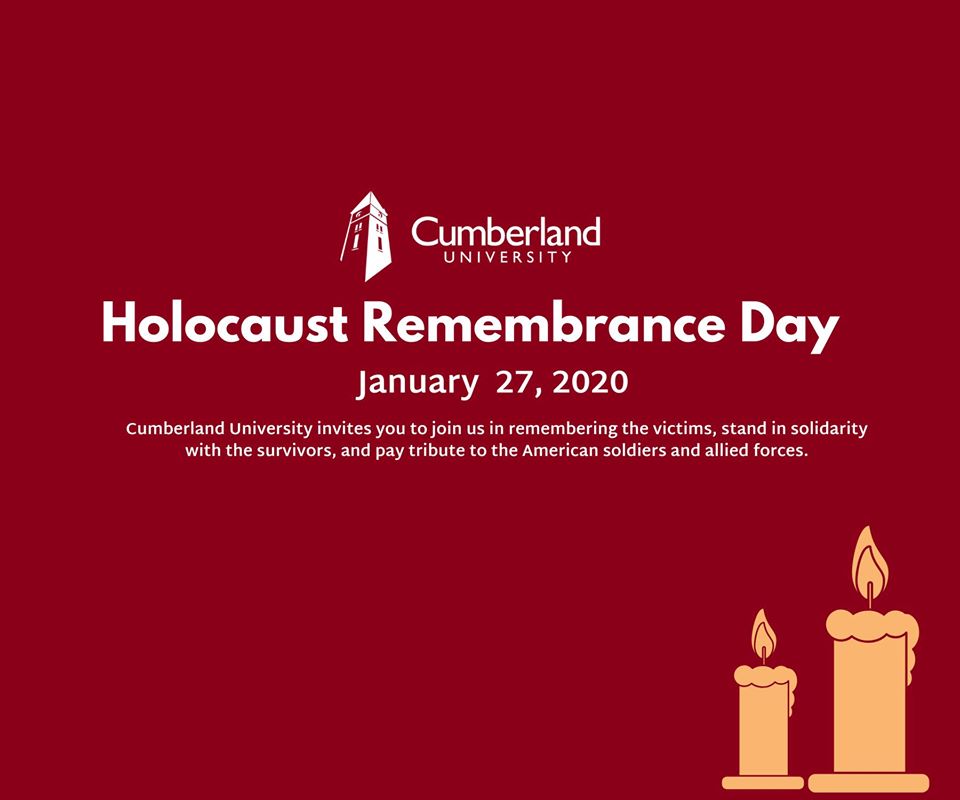 International Holocaust Remembrance Day recognizes the 75th anniversary of the liberation of Auschwitz. This ceremony will serve to commemorate the tragedy of the Holocaust and recognize the current growth of antisemitism and antiziganism.

The Holocaust (1933-1945) was the state-sponsored genocide of people categorized as “unworthy of life” on racial grounds by Nazi Germany and its allies. Jews and the Romani (Sinti and Roma) were branded as enemies of the state and targeted for total extermination. Over six million Jewish victims and nearly one million Romani victims, including men, women and children, were murdered in Auschwitz as well as in other extermination camps and massacre sites throughout Europe. Nazi Germany also singled out and murdered persons with physical or mental disabilities, and persecuted, deported, enslaved and murdered Poles and other civilians in occupied territories, as well as Afro-Germans, homosexuals, religious minorities, political opponents, POWs and many others.

“We would like to think that the atrocities of the Holocaust are “history” but they not. What happened in Europe three generations ago still affect lives and decisions of people all over the world, and guide national and international policy decisions around the world today,” said Dean of the School of Humanities, Education and the Arts Dr. Eric Cummings. “Worse, genocide and other forms of state-sponsored attempts to remove or annihilate a minority population have occurred often since the Nazis, and still occur today. Our society is not immune to the potential. The way to ensure we never commit this sin in the modern era is to remember, to reflect, to study, and to disseminate information about the holocaust. This is an important event, and I am proud that Cumberland University is sponsoring it.”

The International Holocaust Remembrance Day ceremony will serve to mourn the victims, stand in solidarity with the survivors, pay tribute to the American soldiers and allied forces, and resolve to always remember. The ceremony will include special guest speaker Joyce Vise, daughter of Holocaust survivor and Cumberland’s Library namesake Harry Vise, a brief history of the tragic event and poem by Dr. Kent Hallman, Professor of Sociology and a memorial candle lighting to commemorate the men, women and children that suffered and perished in the Holocaust.

This event is free and open to the public. For more information on International Holocaust Remembrance Day, visit https://www.ushmm.org/remember/international-holocaust-remembrance-day.