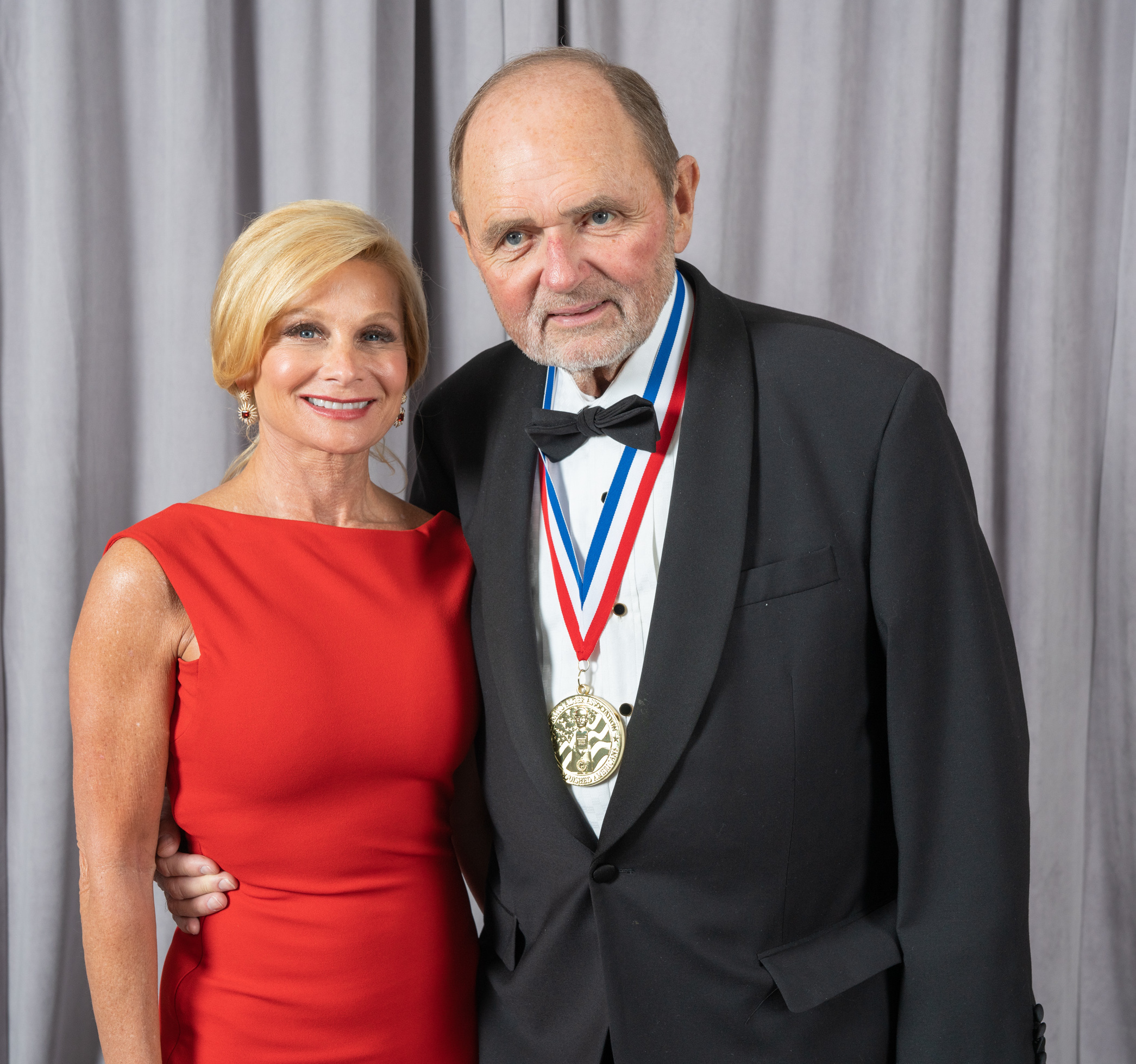 Philanthropists Jim and Janet Ayers established The Ayers Foundation in 1999, which supports a wide range of programs and institutions with an emphasis on education in Decatur, Henderson, Perry and Unicoi counties. The couple also established and funded the Ayers Institute at Vanderbilt University, which conducts advanced cancer research, the Ayers Children’s Hospital in Jackson, Tenn., and the Ayers Institute for Teacher Learning and Innovation at Lipscomb University.

The Ayers Foundation has awarded more than 4,200 scholarships to graduating high school seniors. Since its inception, graduation rates in Decatur, Henderson and Perry counties have exceeded the state average.

In addition to their business interests, both Jim and Janet are active in a number of civic, educational and charitable organizations. The Ayers’ were the recipients of the Association of Fundraising Professionals’ 2007 Philanthropist of the Year Award and the 2015 Jack Massey Leadership Award.

Cumberland University President Dr. Paul C. Stumb thanks The Ayers for their generous spirit and contributions to higher education throughout the state.

“Cumberland is honored to have the distinguished Jim and Janet Ayers as our Phoenix Award recipients,” said Stumb. “Students across the state of Tennessee have benefited from The Ayers Foundation’s initiatives and Cumberland is grateful for all they are doing to increase access to higher education for all.”