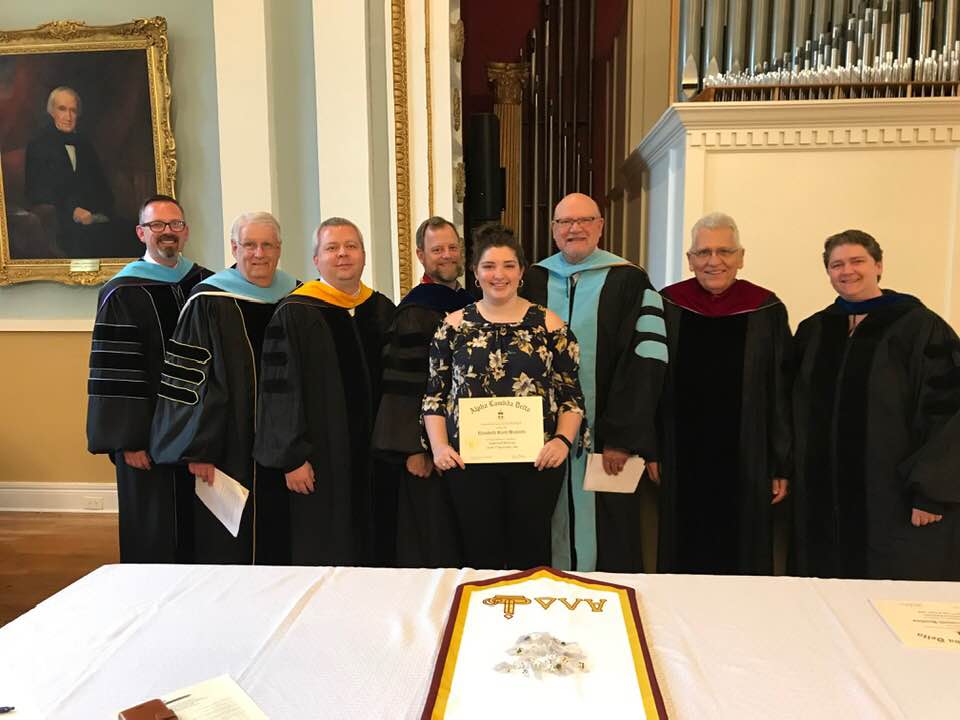 Once inducted, these students are lifetime members and are eligible for scholarships and numerous leadership opportunities. These students will serve as mentors for future freshmen.

For more information about Cumberland University and the honor societies represented on campus please visit http://www.cumberland.edu/student-life/student-organizations/