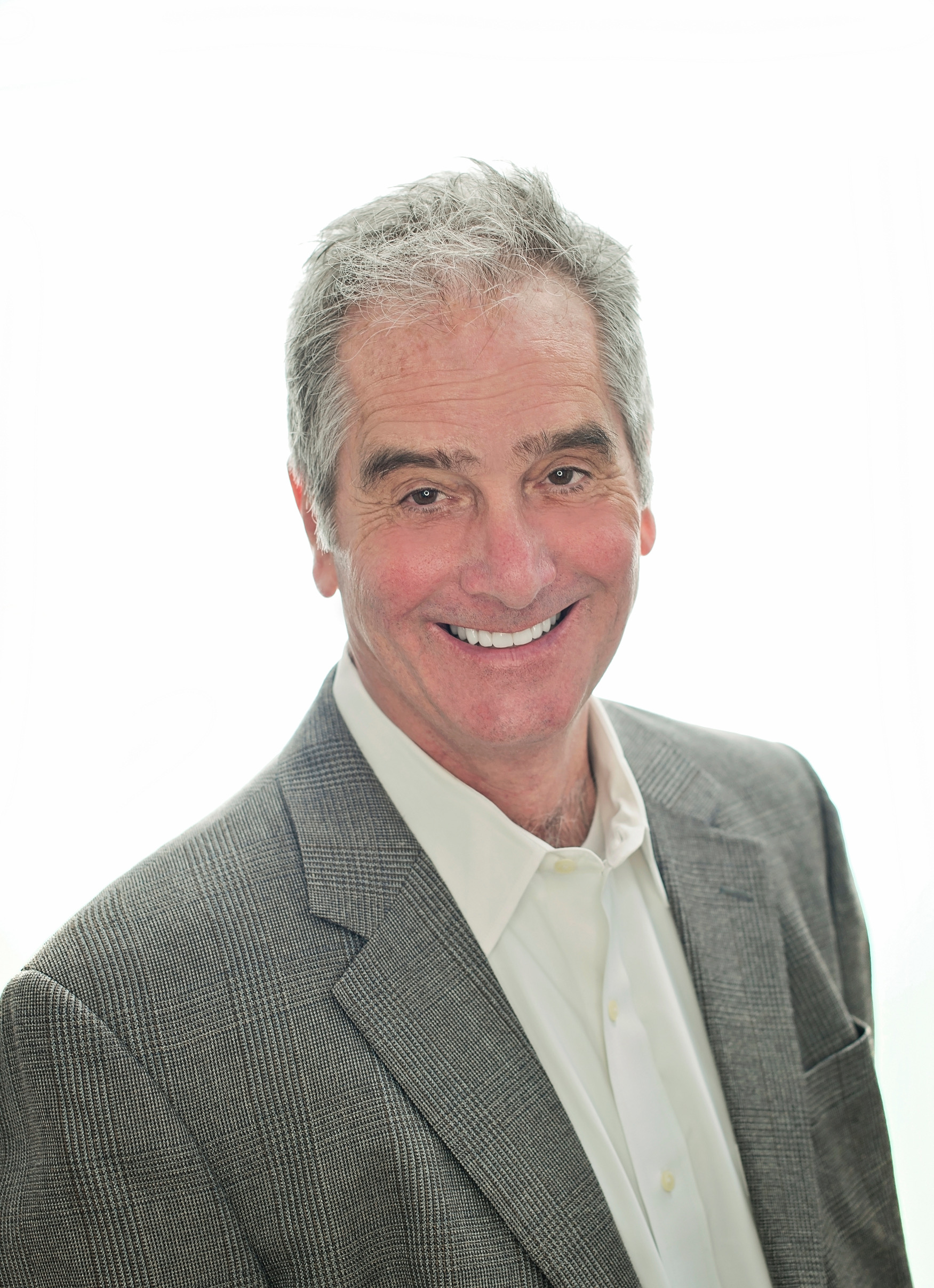 Cumberland University announced today that Frank Rudy has been elected to the Board of Trust.

Rudy is a native of Nashville and previously worked in the family business, Rudy’s Farm Sausage Company, until the primary production facility was relocated outside of Nashville during the late 1980’s. Thereafter, Rudy created his own meat business for the purpose of curing country hams and other smoked meat products. For most of his life Rudy has been a part-time farmer, he has actively managed cattle herds on five different farms in middle Tennessee and southern Kentucky.

Rudy is a graduate of Austin Peay State University where he earned a Bachelor of Science degree in Political Science. Rudy thereafter earned his Doctor of Jurisprudence degree from the Nashville School of Law, where he received numerous American Jurisprudence awards for academic excellence.

Rudy is currently a partner of the Nashville law firm of Rudy Winstead Turner, PLLC., where his law practice is focused on corporate and commercial law. Rudy is a member of the Nashville, Tennessee and American Bar Associations. He is admitted to practice law in all courts of Tennessee, the Federal 6th Circuit Court of Appeals and United States Supreme Court.

“It is a substantial honor for me to be added as a Trustee of a vibrant and flourishing university with such a rich and longstanding tradition of academic excellence,” said Rudy.

President Paul C. Stumb is grateful to have Rudy join the Cumberland University Board of Trust.

“Frank Rudy is a great asset to the Cumberland community and we are excited to have him take a seat on our Board of Trust,” said Stumb. “I feel certain that this addition to our board will play a key role in our mission to raise Cumberland to even higher levels of distinction.”

Rudy was officially elected to the Board of Trust on Dec. 6, 2019 and will begin serving immediately.

News / Press / Cumberland Elects Frank Rudy to Board of Trust