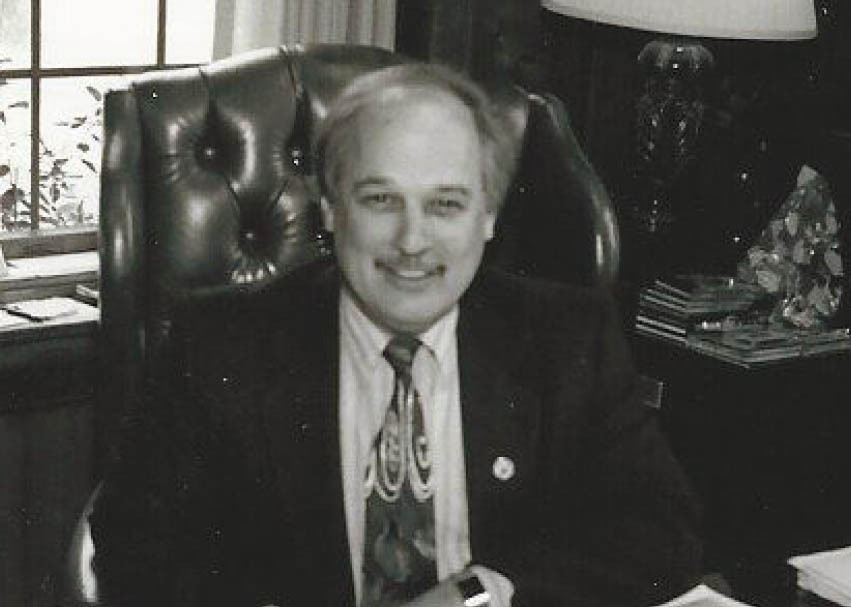 The papers of Dr. Clair E. Martin, 23rd president of Cumberland University, have been processed and are ready to be accessed via research inquiries with the Stockton Archives in the Doris and Harry Vise Library at Cumberland University. A finding aid is now available at: http://cumberland.libguides.com/ld.php?content_id=39077764

The work of processing the papers began in June 2017 and was completed in November. The collection is one of the larger presidential collections in the archives, comprised of nearly 3,000 documents.
During Martin’s tenure as president of Cumberland University from 1995-2000, the Heydel Fine Arts Center was constructed and a Fine Arts Academy was established. Two residence halls were built, and Memorial Hall and Baird Chapel underwent renovations. Enrollment management and fiscal integrity were considered two major achievements of Martin’s administration.