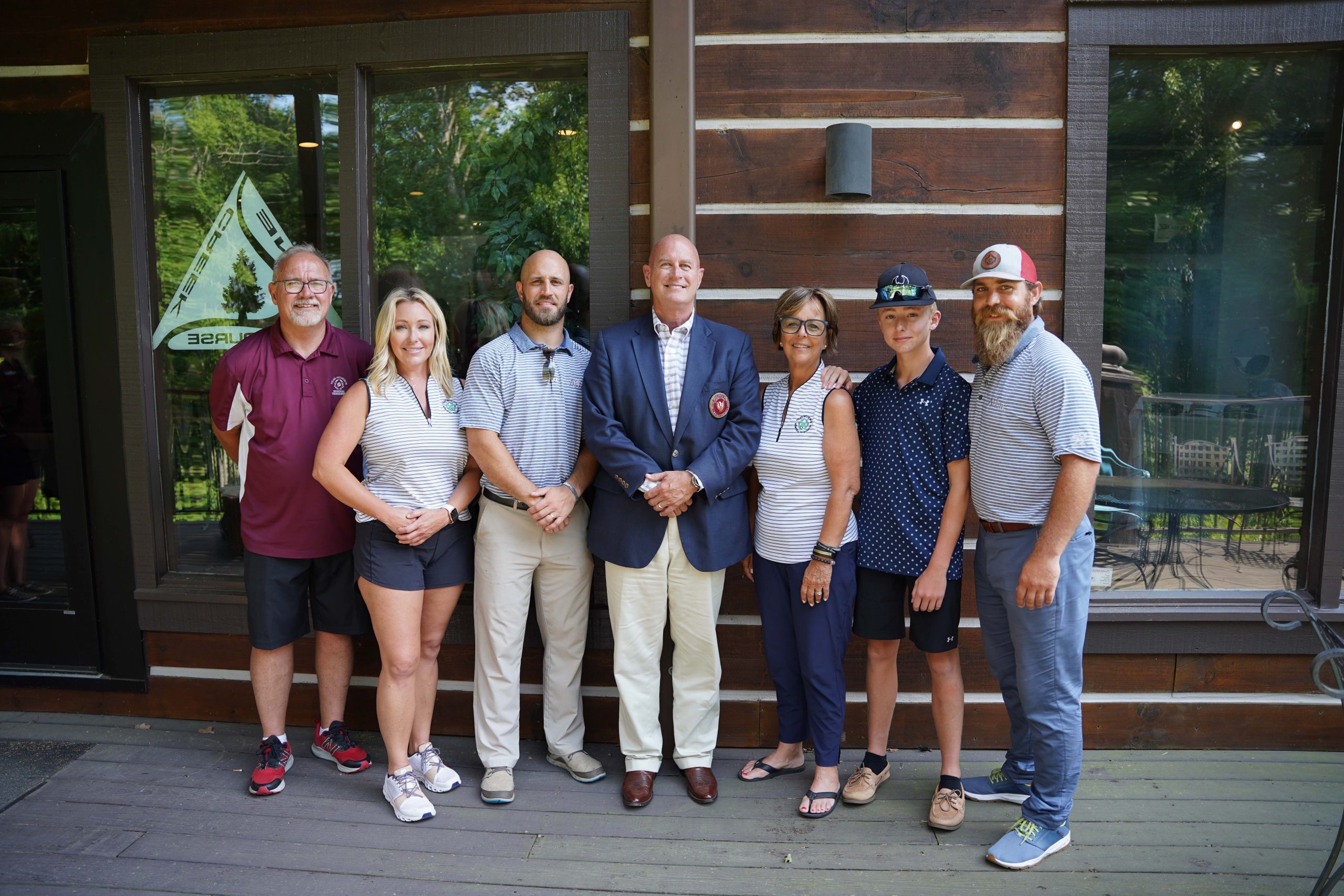 The Tyler McChurch Memorial Foundation was established in 2014 by the McChurch family in memory of their son, Tyler, who lost his life in a tragic car accident at the age of 29. In its seventh year, the annual tournament has raised and awarded funds to student scholarships at Cumberland, Wilson County Youth Football programs, Empower Me, and for community giving.

Dan McChurch, Tyler’s father and founder of the Tyler McChurch Memorial Tournament and Auction, is excited to be able to honor his son with this tournament each year.

“I can’t say thank you enough to the players, the staff at Pine Creek, our volunteers and the folks at Cumberland University who helped pull off this outstanding event,” said McChurch. “The tournament and auction get better each year and our family appreciates everyone who helps us keep Tyler’s memory alive.”

Learn more about the Tyler McChurch Memorial Foundation, and the golf tournament at http://www.tmacmemorialscholarship.com.