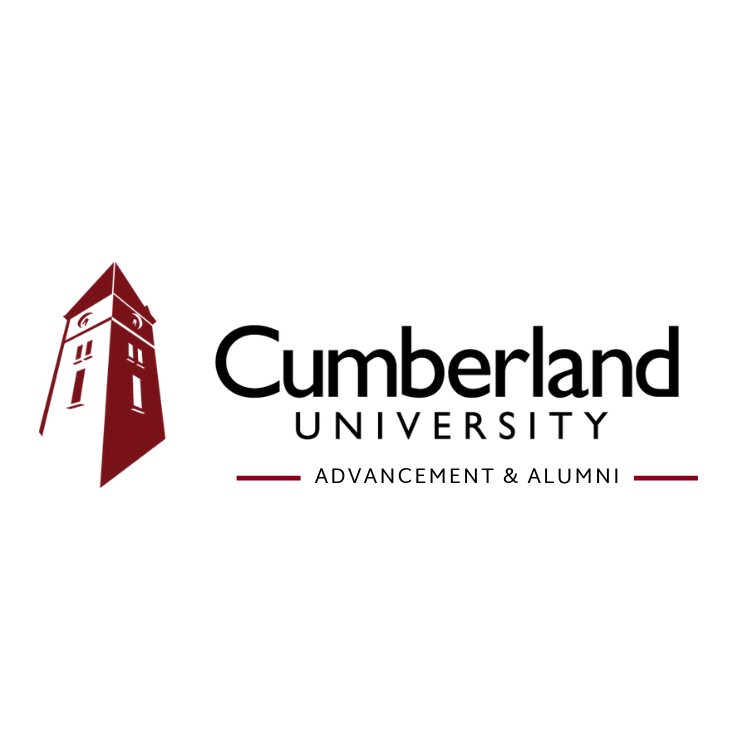 The CUAA elected A.C. Agee Jodway as President. Jodway graduated in 2013 from Cumberland with bachelor’s degrees in Criminal Justice and English and has been a member of the CUAA for three years. Jodway serves as an Assistant District Attorney in the 20th Judicial District (Davidson County) of Tennessee. As an ADA, she works specifically in Division 5 of Davidson County’s criminal court and is also in charge of arson for her office.

Troy Simpson was elected as Vice President. Simpson received his Master of Science in Organizational Management from Cumberland in 2001 and has served on the CUAA since 2018. He is currently the Senior Director and Head of Human Resources Shared Services at Dollar General Corporation.

Courtney Vick will assume the position of Secretary. Vick graduated from Cumberland in 2015 with a Master of Business Administration. She’s served on the CUAA since 2017 as a member of the events committee and as the social media chair. Currently, Vick is the Director of Career Services at Cumberland University.

Jeni Lind Brinkman will serve as this year’s Past President after completing her role as CUAA’s previous President since 2017. Brinkman received her Master of Science in Public Service Administration from Cumberland in 2003. She is currently the Director of Grants and Contracts for the Tennessee Department of Environment and Conservation.

The CUAA is comprised of committed alumni around the world who generously donate their time, talent and financial resources to advance the vision of Cumberland University. Alumni involvement on every level impacts CU. This year, Agee said her goal for the board and the entire association is to connect with Cumberland’s growing alumni community.

“What I have noticed is that any time there are Cumberland graduates together, the first thing that happens is we all have these fond memories of Cumberland,” Agee said. “I think that is the Cumberland University Alumni Association’s goal: to bring alumni together and get them involved. In the upcoming year, I want to provide more alumni the opportunity to get involved.”

For questions regarding alumni information or membership with the CUAA, please contact Agee at acagee12@gmail.com.