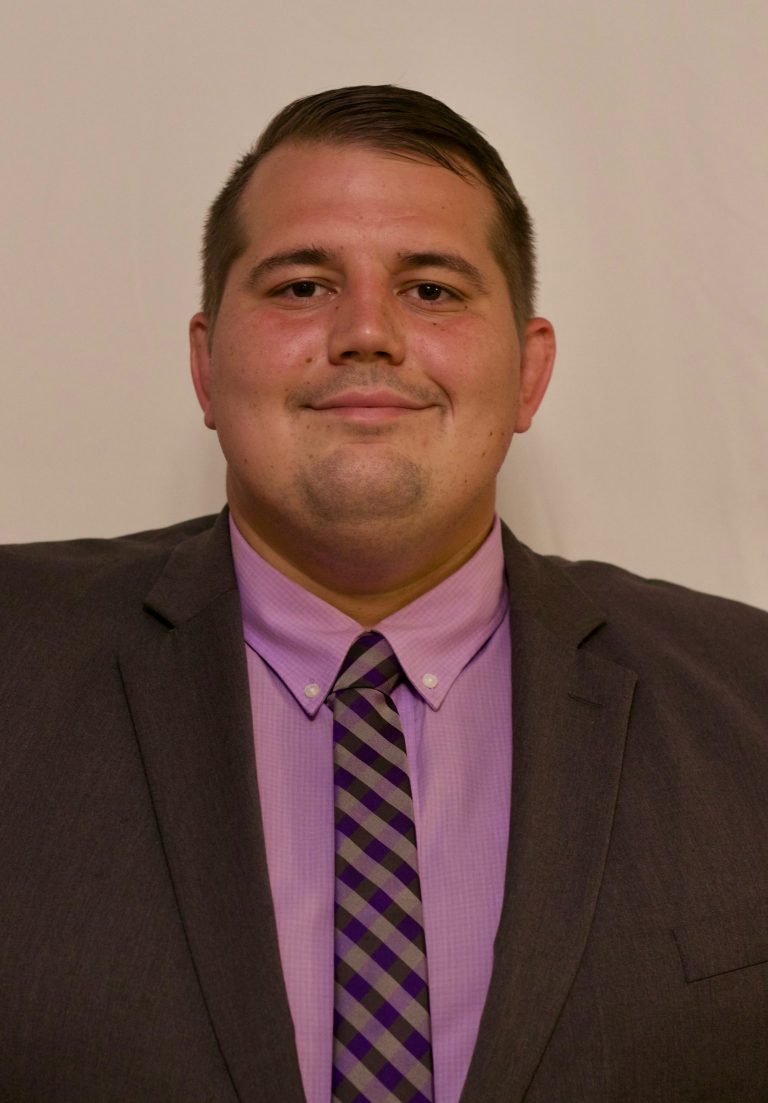 Former Cumberland alum returns to the Wrestling program as an assistant coach.

Smith comes to Cumberland from Celebration High School in Celebration, FL where he was the Head Wrestling Coach. While at Celebration, he coached three FHSAA state qualifiers, two of those being state placers. During his time as head coach he compiled 48 dual meets wins, 4x district runner-up, and an appearance in the region duals finals. In 2019, he was named Orange Belt Conference Coach of the year.

Smith served as a graduate assistant at Southeastern University for two seasons. During his time as an assistant coach, Southeastern produced 4 NAIA All-Americans, 10 NAIA national qualifiers, and a 12th place finish at the NAIA National Tournament.

Smith was a NAIA National Qualifier and team captain for Cumberland University, as well as a three-year starter for the Phoenix. He was a member of the 2015-16 Mid-South Conference championship team, and was ranked as high as 8th in the nation. He was a runner up at the GHSA State Championships for Sonoraville High School.

He graduated from Cumberland with a Bachelor of Science in Health and Human Performance with an emphasis in Education in May 2016. In 2018, He graduated with a Master of Arts in Ministerial Leadership from Southeastern University.