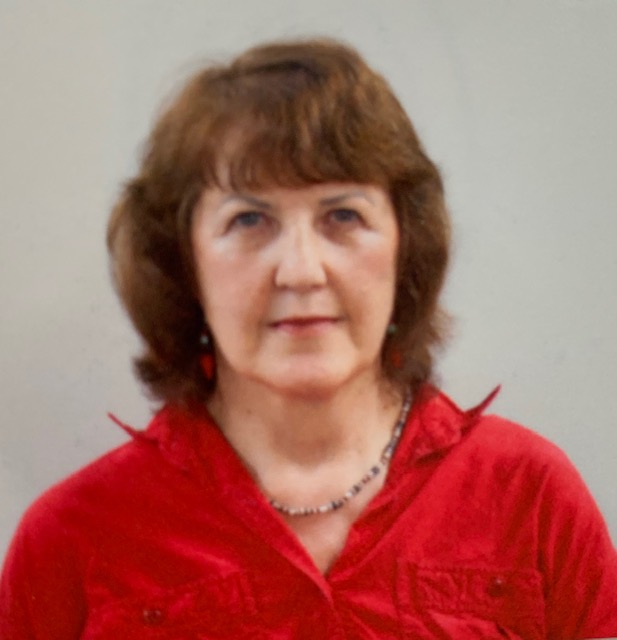 Susan DeMay has worked in clay for over 40 years in her studio in Smithville,  Tennessee. Previously, her education in ceramics and other artforms includes not only 3 degrees in studio art, but she has also had double majors in art education. In her business, “Made by “ her production lines are known for their saturated colors in glaze and her nature themed motifs: floral imagery and landscapes.

In addition to her creative output, Susan DeMay is also a teaching artist with a lengthy career as an arts educator.  She has taught at Vanderbilt University in Nashville for over thirty years, and has also served as guest professor at a number of other colleges in Middle Tennessee.  She regularly conducts workshops at arts centers throughout the southeast, and has authored articles for several ceramics periodicals.

Her work has appeared in the following Lark Books:  500 Plates and Chargers;  500 Vases;  Ceramics for Beginners : Surfaces, Glazes and Firing; and The Best of 500 Ceramics.  She has also exhibited widely through out the Southeast, both in solo exhibitions and groups shows.

The ceramics of Susan DeMay can be found in retail venues throughout Middle Tennessee.  Many of these outlets have featured her work for decades, showcasing production lines that she and her assistants have produced throughout her long career.  A selection of her works is on display at her studio in Smithville and on her website:  www.susandemay.com.