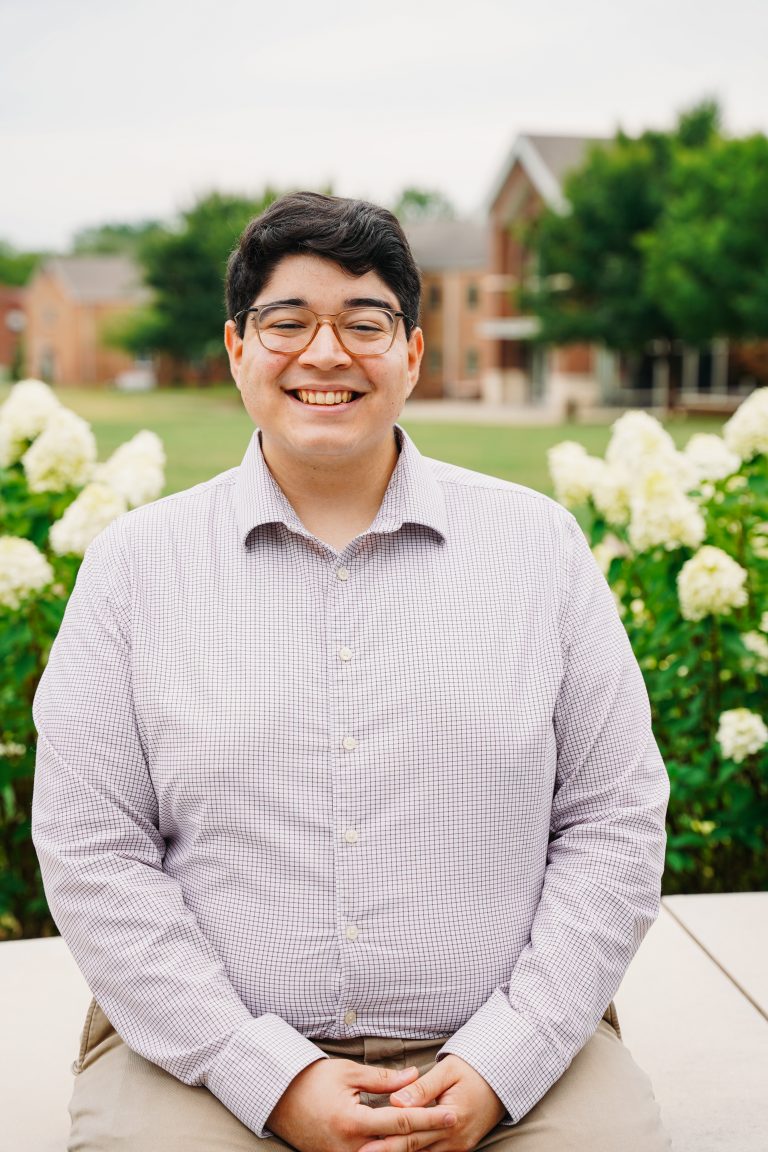 Work Email: msostre@cumberland.edu
Location: Learning and Career Commons
Category: Faculty
Department: Academic Success Center, Office of Enrollment, Admissions, and Student Financial Services
Degrees:
B.A., University of Georgia
M.A., Western Kentucky University
Bio:
Michael Sostre is an Academic Coach at Cumberland, focusing specifically on students within the Rudy School of Nursing and Health Professions. In this role, Michael works with a piece of Cumberland’s student population to help them find ways to thrive during their time in college, academically or otherwise.
Before Cumberland, Michael was a Graduate Assistant for the Intercultural Student Engagement Center (ISEC) at Western Kentucky University, where he earned a Master of Arts in Education, Student Affairs in Higher Education, in August 2022. He has experience with ISEC was focused on helping underrepresented minority students at WKU thrive and planning cultural celebrations and programs with WKU’s Hispanic student population.
Michael received a Bachelor of Arts in Public Relations from the University of Georgia, graduating in May 2020. During his time at UGA, he served in student leadership roles, welcoming and mentoring first year students to help them feel like they could make their campus home.