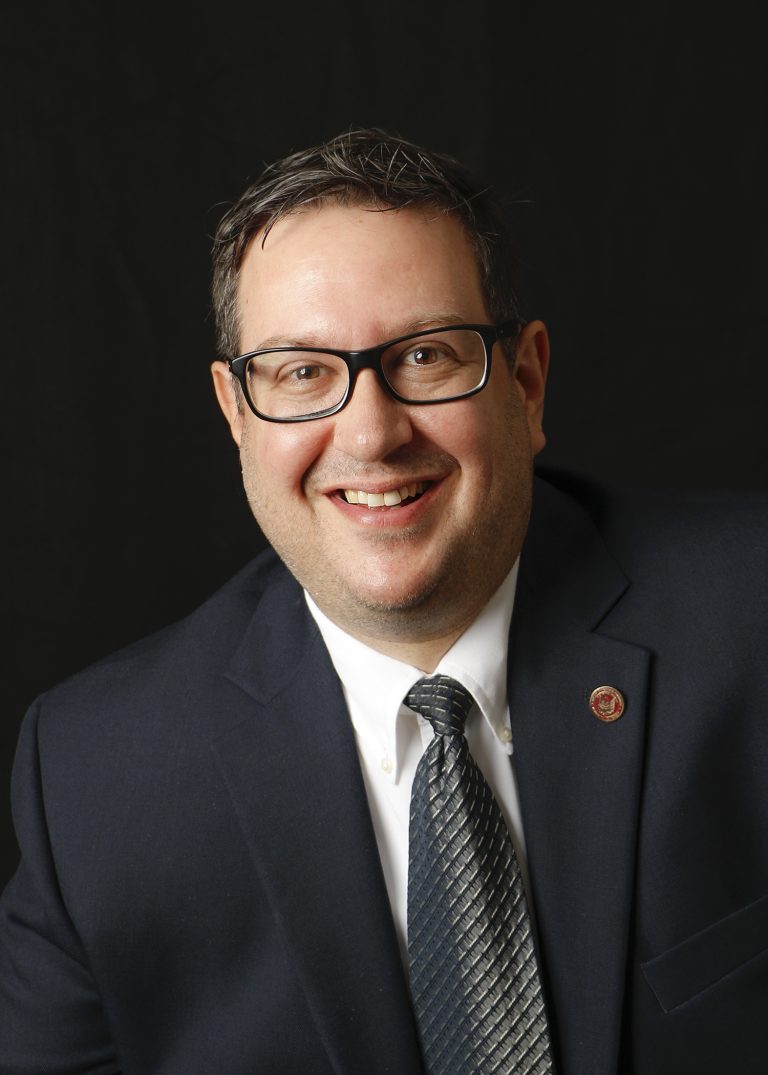 Assistant Professor of History
Work Email: sbortz@cumberland.edu
Work Phone: (615) 453-6402
Location: Labry Hall, Room 218
Category: Faculty
School: The School of Humanities, Education and the Arts
Degrees:
B.A., Norwich University
M.S.Ed., University of Kentucky
M.T.S., Vanderbilt University
Ph.D., Vanderbilt University
Bio:
Sean B. Bortz joined the Cumberland University in the Fall of 2018. He received his Ph.D. from Vanderbilt University in late medieval and early modern European history with a concentration in British studies and the Reformation. His research interests cover religious struggle and controversy, religious minorities and how those subjects intersect with politics. He generally teaches courses in world history and has interests in church history, Jews and Judaism, war and genocide, religious struggle and identity and political ideology. Dr. Bortz’s dissertation “Thinking with Jews: Jews and Judaism and the Struggle for Orthodoxy in Late Medieval and Reformation England” explores how images of Jews and Judaism played a significant role in the struggle for orthodoxy both before and during the Reformation in England. Dr. Bortz received a fellowship from the National Endowment for the Humanities to conduct research at the University of Oxford’s Bodleian Library as well as a summer research fellowship from the University of York to study late medieval ecclesiastical registers. Dr. Bortz also holds an M.S. Ed. from the University of Kentucky in higher education and a Master of Theological Studies from Vanderbilt University Divinity School. He has previously taught several courses at Belmont University and Nashville State Community College. Prior to that Dr. Bortz served as an academic adviser at the University of Kentucky advising students on academic and personal issues. Before his career in higher education, Dr. Bortz served in the United States Army as an air defense artillery officer in the Republic of Korea and Fort Drum, New York with the 10th Mountain Division.