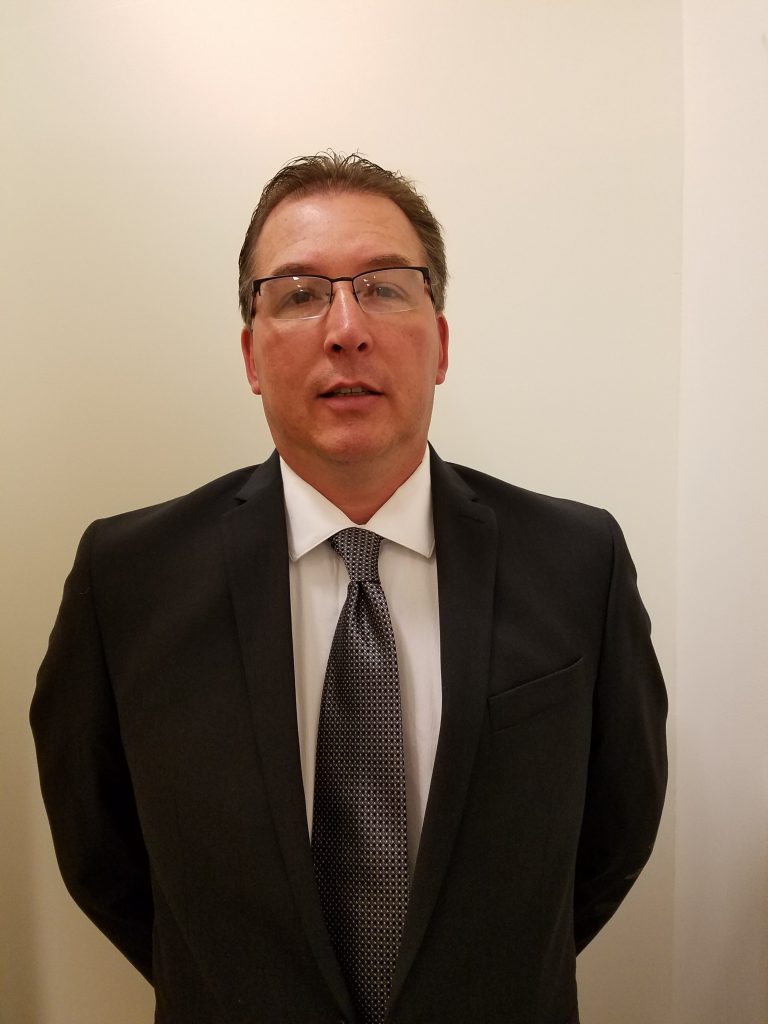 Scott Blum was hired as the women’s basketball head coach for the Phoenix on April 12, 2018, after spending the previous 14 years as head coach at Grace College in Indiana.

Blum brings a wealth of coaching experience, serving as men’s basketball head coach at Indiana Wesleyan in Marion, Ind., from 1995-97, leading the program to the NCCAA national championship in 1995, and head men’s coach at Trinity International in Deerfield, Ill., from 1998-01.

He spent one year as the boys basketball coach at Lakewood Park Christian School in Auburn, Ind., and two seasons as an assistant men’s coach at Grace before becoming the women’s head coach for the 2004-05 campaign.

As a starting guard in the early 1990s, Blum earned NAIA All-America honors twice and was a major component in the men’s basketball team’s national championship in 1992 at Grace. He also garnered the Pete Maravich Award as the NCCAA Player of the Year in 1992.

Blum scored 1|576 career points at Oregon-Davis High School in Hamlet, Ind., and became the only player to have his number retired in school history. He then played two years at Valparaiso University before transferring to Grace for his final two seasons, helping the Lancers to a 59-11 record over that span.