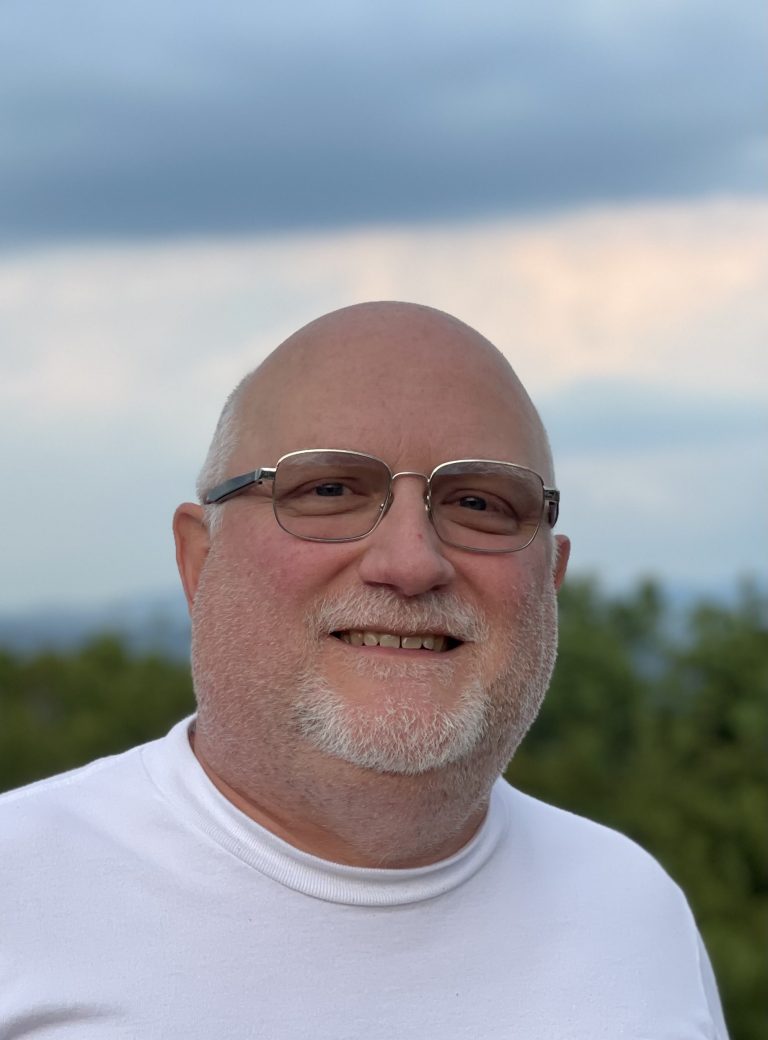 Henry taught Computer Information Systems at Cumberland University from 1989 through 1999, achieving the rank of Assistant Professor. Henry played a key role in establishing the current Greek system at Cumberland with the colonization and installation of the Theta Prime Chapter of Kappa Sigma.

In 2000, Henry joined Cendant Travel Services in Nashville as a Software Developer and moved into various training positions. Through a series of mergers, acquisitions, and spin-offs, Henry now works for Expedia Group as an Instructional Designer in the Agent Learning and Knowledge team, developing training courses for the organization’s approximately 13,000 agents across the world. Working in the travel industry has allowed Henry to travel widely, both for work and pleasure; some of his favorite destinations have been Athens, Rome, and Sydney. Henry moved back to Tennessee in 2019 after living in Denver, Chicago, Seattle, and Orlando. He is excited to get back into the classroom.