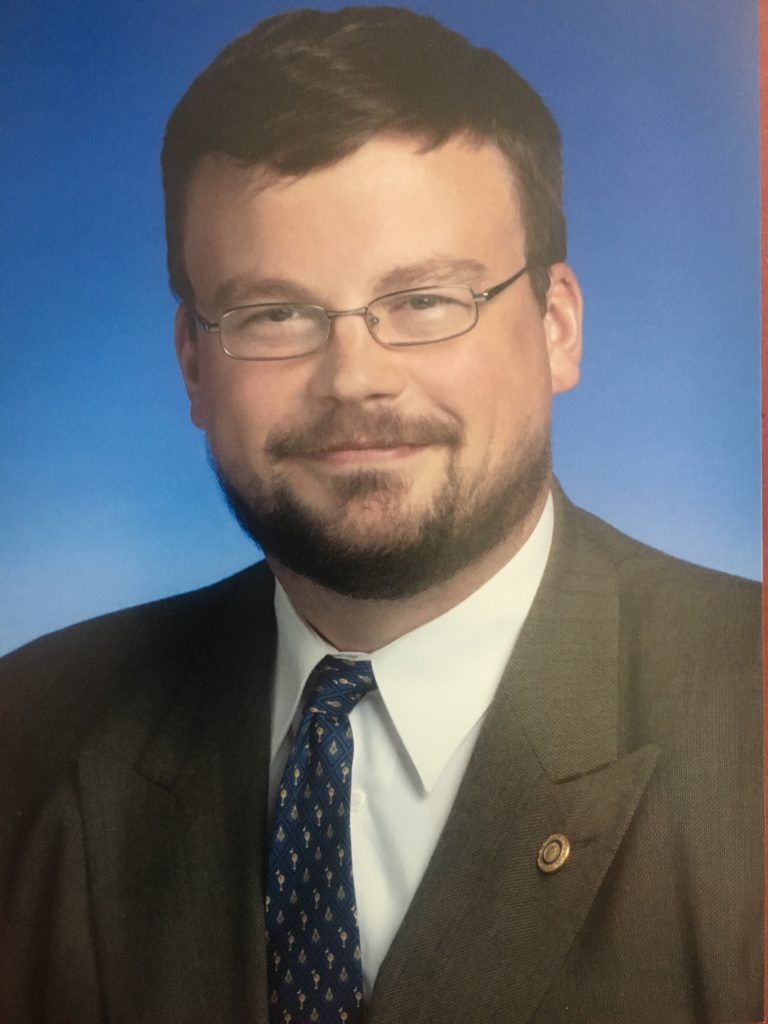 Nathan James is an adjunct instructor of political science. His professional career has centered on the creation of law and policy since the late 1990s. Nathan served on the staff of the Tennessee Senate during the tumultuous income tax clashes of the late 90s and early 2000s. He later served on the staff of the U.S. House of Representatives, and as the director of advocacy for the American Heart Association. In that role he served as the President of the Campaign for a Healthy and Responsible Tennessee, a non-profit health advocacy coalition culminating in the passage of the smoke free workplace act making Tennessee the first tobacco state to pass such a measure. From 2008-2013 he returned to the Tennessee Senate to serve as research analyst to the Senate Education Committee during a time of unprecedented education reform. He served Tennessee in the State Guard from 1998-2013 retiring as a Colonel. From 2013-15 he served as the Policy Advisor for Education and the Workforce to Governor Bobby Jindal of Louisiana. He has held six appointed and one elected office and brings a wealth of insight into governance and politics. Since 2015 he has served as the Deputy Executive Director for Legislative and External Affairs of the Tennessee State Board of Education.

In his free time he plays three different varieties of bagpipes and Irish whistles and sings as a member of the Celtic group “The Jacobites by Name”. He was elected a Fellow of the Society of Antiquaries of Scotland in 2019 in recognition for recording and preserving Scots music in the original language. He lives in Mount Juliet with his two sons George and Thomas.