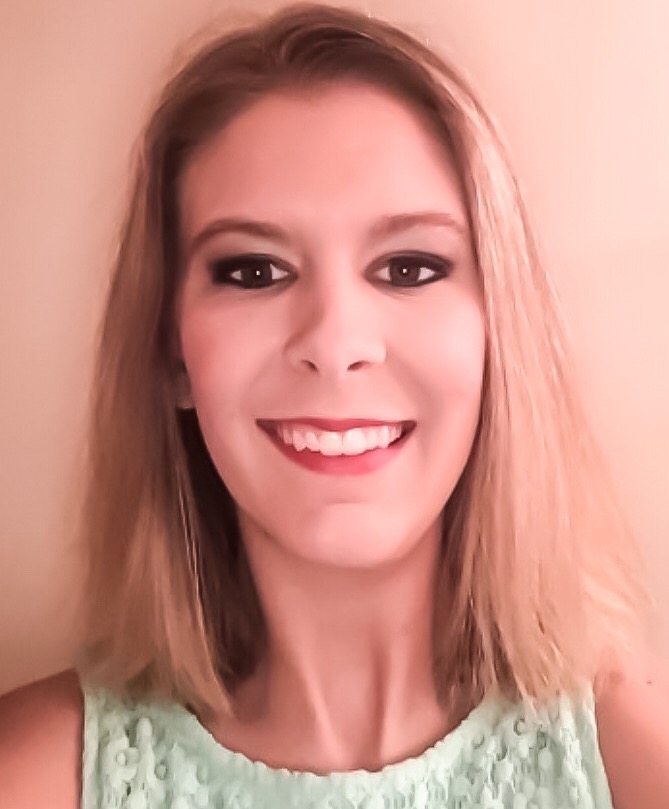 Adjunct Instructor of Biology
Work Email: kdixon@cumberland.edu
Location: Labry School of Science, Technology, and Business
Category: Adjunct Faculty
School: The Labry School of Science, Technology, and Business Adjunct
Degrees:
B.S., Cumberland University
M.S., Clemson University
Bio:
Ms. Kala Dixon is a new Adjunct Biology Professor at Cumberland University and a newly promoted Research Assistant lll in the Department of Surgical Sciences at Vanderbilt University Medical Center. She is 2014 Cumberland University alumni and graduated Cum Laude with her Bachelor of Science, majoring in Biology and minoring in Chemistry. Following her B.S., she pursued her Master of Science in Biology from Clemson University in which she graduated with a 4.0 GPA. Additionally, she is a soon to be Ph.D. graduate of Interprofessional Healthcare from Rosalind Franklin University of Medicine and Science with a continued 4.0 GPA standing.  After obtaining her Master’s, Ms. Dixon interned in the Harrison Lab in the Department of Clinical Pharmacology at VUMC. The lab investigated the mechanistic etiology of hypertension caused by inflammation via activation of NADPH oxidase by the coupling of antibodies p47phox and gp91phox.  Also, while in the Harrison Lab, she was the head author for a journal article entitled Dendritic Cells and Isolevuglandins in Immunity, Inflammation, and Hypertension which was published in the American Journal of Physiology-Heart and Circulatory Physiology (Dixon, Davies, and Kirabo, 2017). The publication discussed the role antigen-presenting dendritic cells play in response to inflammation and hypertension.  She then took on a Research Assistant position in the Serezani Lab, in the Department of Infectious Disease at VUMC, studying the effects of MRSA in diabetic mice. In 2017, Ms. Dixon accepted a Research Assistant II position in the Abumrad Lab, in the Department of Surgical Sciences at VUMC, where she currently resides as a Research Assistant III. Her lab’s research interest seeks to investigate neural signaling and its interaction within the enteric nervous system’s gut-brain axis interaction with several hormones, specifically ghrelin, responsible for hunger and appetite stimulation. The study purpose is to determine if drug administration of Benzocaine blocks neural signaling and minimizes ghrelin production. Additionally, whereas, her occupational responsibilities center around laboratory bench work, conducting experimentation at the molecular level, her dissertation research is studying the effects of patient care administered to bariatric surgery patients. Furthermore, Ms. Dixon has always had a passion for learning, gaining scientific knowledge, and helping others. During her time at CU, she served in several organizations including President of the Tri-Beta National Honor Society and Vice President of Pre-Professional Honor Society. She was also a member in the Omicron Delta Kappa National Honor Society, Gamma Beta Phi National Honor Society, and the Alpha Lambda Delta National Honor Society. IN 2014, Ms. Dixon received the nationwide accolade “Who’s Who Among College Students” and the “Most Promising Biology” Award from the CU Biology Department. She was also was a CU Telecounselor all four years and a biology tutor her junior and senior year. As a tutor, she discovered that she would like to gain teaching experience at the collegiate level, in the future, and is now embarking on a new and exciting journey by gaining experience as an adjunct biology professor at CU this Fall. Outside of her professional career, she became engaged this summer while vacationing at the Grand Canyon and will be married in the spring of 2020. She also loves to draw, paint, bake, scrapbooking, wreath making, traveling in her spare time, and has been to 47 states. Reference: Dixon, K. B., Davies, S. S., & Kirabo, A. (2017). Dendritic cells and isolevuglandins in immunity, inflammation, and hypertension. American journal of physiology. Heart and circulatory physiology, 312(3), H368–H374. doi:10.1152/ajpheart.00603.2016