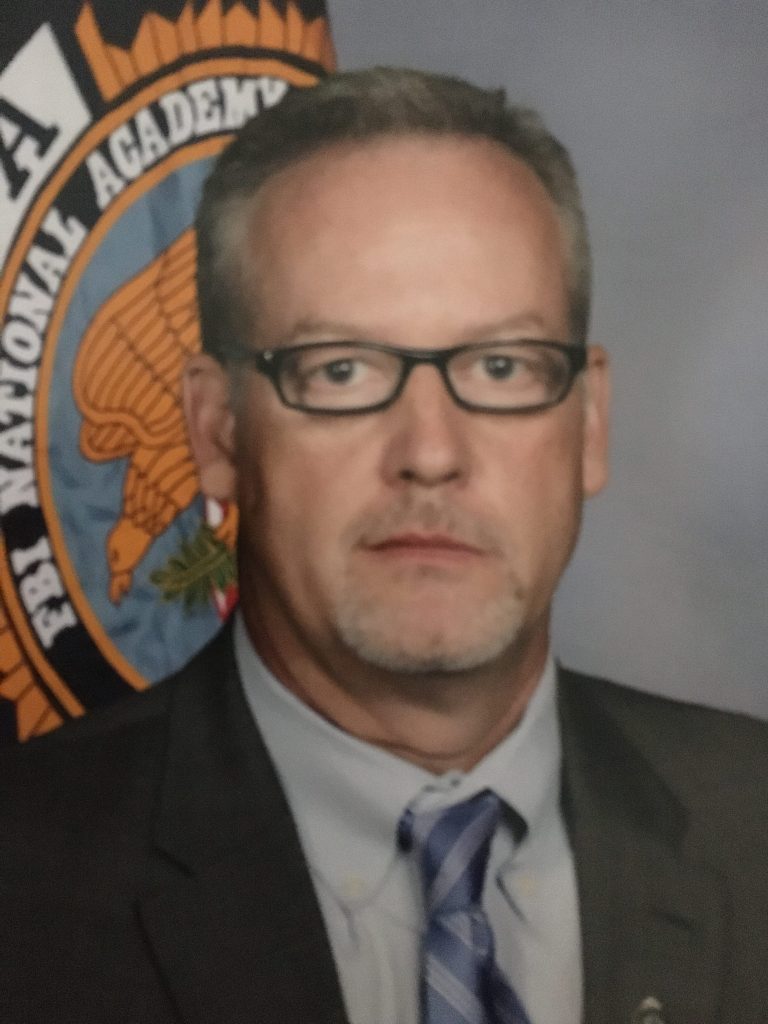 Joe began his law enforcement career in 1990 as a Deputy Sheriff in Cheatham County; he has also worked at the Martin Police Department and the Dickson County Sheriff’s Office. In 2011 he was assigned to the FBI Joint Terrorism Task Force in the Nashville RA, primarily working Domestic Terrorism cases.

Joe has a Master’s Degree in Public Service Management from Cumberland University and a B.S. Degree in Criminal Justice from the University of Tennessee-Martin, and is a graduate of the FBI National Academy.

In Joe’s twenty-one years as a TBI agent he has worked on or assisted law enforcement agencies on over fifty death investigations, as well as public corruption cases, Joe has also managed the State of Tennessee’s Sex Offender Register. Joe began instructing Investigative Techniques classes to law enforcement officers throughout the state in 2002.  In 2006, 2009, and 2011 Joe received from the United States Attorney’s Office for the Middle District of Tennessee ,” The Excellence in Law Enforcement” award.